Chunky Pandey to play a baddie in his debut Telugu film! 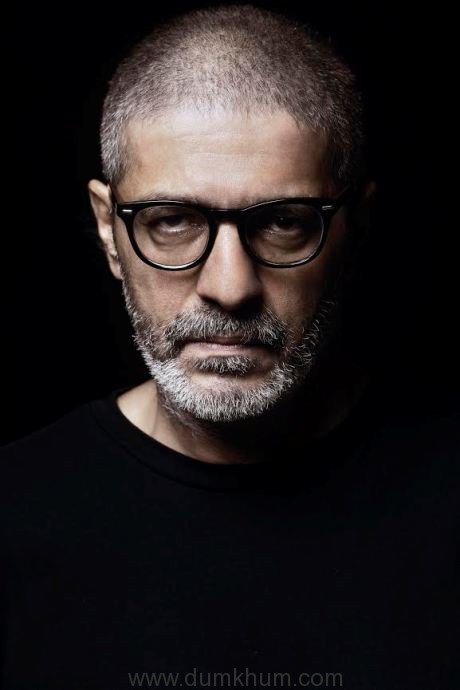 Chunky Pandey is delighted to have several interesting film offers coming his way! The talented actor, who won huge appreciation from the audience and his fraternity members for his negative character in the Vidya Balan-starrer Begum Jaan, will once again play a character with grey shades in his debut Telugu film.

He says, “I play a very evil role along with the male lead which will be played by a very big superstar from South. This will be my first Telugu film but I am not worried about the language as I learned Bengali while doing films in Bangladesh. I am very good at picking up accents so not worried.” 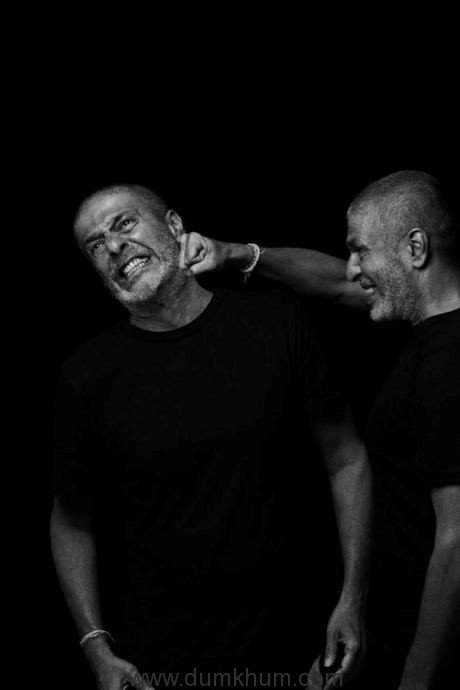 Recently, the veteran actor also did a voice-over for the animated film Hanuman Da Dumdaar where he plays a naughty yet hilarious character of Nazuk Guide.