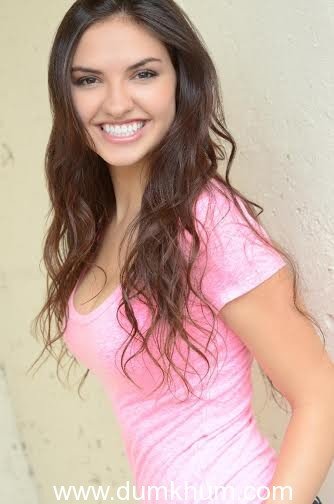 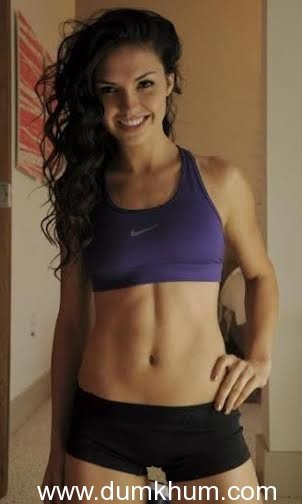 The movie is about a sales guy caught in the midst of a conspiracy and stuck in the dark world of IT. Chrissy Chambers plays Angela and had a supporting role in the movie. Chrissy jelled well with lead actor Rafiq and discussed all her fitness queries with Eli Jones. She used to have long chats with director Atlanta Nagendra, who has a cameo in the flick.

The beauty has worked with the likes of Oscar winning actors Sandra Bullock in ‘The Blind Side‘ and Matthew McConaughey in the inspirational ‘We Are Marshall’. She also plays a significant part in the ongoing TV series ‘Your Pretty Face Is Going To Hell‘. 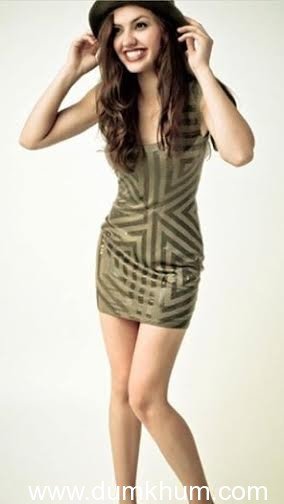