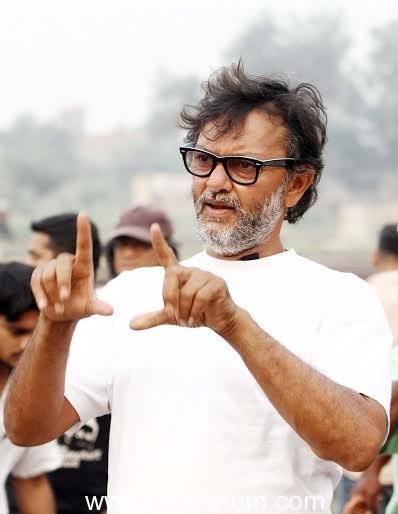 The Hit maker of films like ‘Rang De Basanti’ and ‘Bhaag Milkha Bhaag’ is the only Indian film-maker to be invited to the festival, which is taking place in Fuzhou, China, from September 22 to 26.

Confirming the news a Spokesperson adds, “Rakeysh sir has been invited to speak on Indo-China collaborations on September 26. He will talk about how the association between the two countries can be taken further in terms of cinema,” .

Rakeysh Omprakash Mehra is also keen to initiate conversation with other film-makers, writers, producers and artistes on the same subject.
“He strongly believes in the exchange of cultures, and thinks that movies are a strong medium to do so, especially since Indian films are gaining immense popularity in China now,” adds the Spokesperson.

Rakeysh Omprakash Mehra confirmed the news, saying, “I am glad to have been invited for the festival. It certainly is a great start for collaborations between two different kinds of cinema.”