Children’s Film Society of India (CFSI) is dedicated to furthering “A Child’s Right to Entertainment”.  The Society has succeeded to a large extent in translating this motto into reality and the organization is effectively reaching out to the children of the country in various innovative and imaginative ways.

The Society being a brainchild of Pandit Jawaharlal Nehru and 14th November being Chacha Nehru’s Birth Anniversary and Children’s Day, CFSI is geared up to conduct screenings of its films at various places.  They are: “Bandu Boxer”, Nandu Ka Raja” and “Chhota Sipahi” along with National Bal Bhavan, New Delhi, at Mekhla Jha Auditorium. 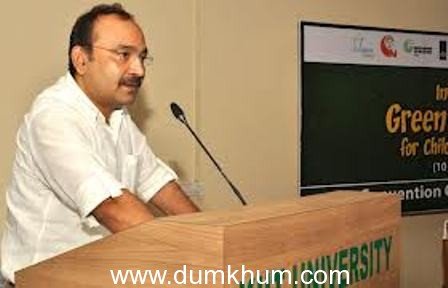