Dr. Sundeep Kochar, India’s best and most famous astrologer who has healed millions of people across the globe through his accurate astrological predictions and simple astro remedies, was felicitated in Bangkok few days back by Ex Dy. Prime Minister, His Excellency Mr. Korn Dabbaransi, with the “Nostradamus of India Award”

Dr. Sundeep Kochar , one of the rare, new age, unconventional astrologer & motivational speaker in India who is well educated, highly qualified, tech savvy, widely travelled, straightforward with a logical bent of mind and who is one of the fastest emerging global brands in the field of Astrology carved his name on the trophy of “Nostradamus of India Award” for guiding millions globally through his scientific approach in astrology over the last 17 years. 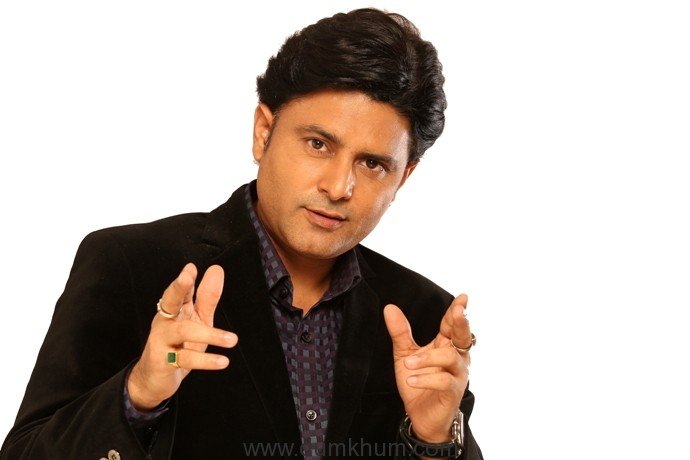 “I am overwhelmed to receive this award especially from Ex Dy. Prime Minister- Mr. Korn Dabbaransi. It feels good when your hard work is appreciated. All the more it’s a proud feeling to carry the Indian flag on the International soil” says Dr. Sundeep Kochar.

Film stars, cricketers, politicians, industrialists & even common man have been benefited by his in-depth knowledge of astrology, palmistry & face-reading.

One of the most sought after astrologers in India today, Dr. Sundeep Kochar is the only astrologer from India who has predicted accurately for the second term of Barack Obama & recently for Donald Trump against all opinion polls. According to him Donald Trump will do well as the 45th president of America as his best phase of Jupiter has started at the time of elections which has turned around his life; “Jupiter is a planet of wisdom & knowledge, that will help him to take wise decision as the President & it will be beneficial for all as he takes the oath on 20th January. It looks like he might continue the second consecutive term as well and ‘Make America Great Again” said Dr. Sundeep Kochar who has proved himself again and again through his predictions worldwide. He truly deserves to get this recognition as he has changed the perception of astrology through his modern & scientific approach, simultaneously he is trying his best to eradicate the deep rooted superstitions by inculcating positivity & hope in the minds of millions globally.