Candle March all set to release on 5th December 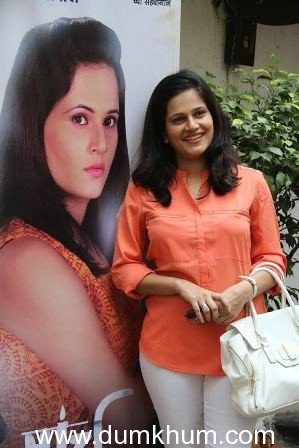 The burning issue of Indian women empowerment and injustice will be addressed on December 5, 2014. Chanakya Creations in association with K4 Enterprises is all set to release their movie Candle March to reach varied section of society through the impressive medium of film industry. With the intention to cater to the social issues of India and bring into the notice of the decision makers, Chanakya Creations came into existence. Through this initiative, Chanakya Creations will create a platform to resolve the issues present in the society which are avoided. ‘Candle March’, a Marathi feature film based on true story revolving around four female protagonists who are sexually harassed. There are chain of events which connects all four protagonists to fight against the system and injustice. The story is majorly inspired from the known incidences of sex scandals and attacks in India beautifully enacted by Tejaswini Pandit, Smita Tambe, Manava Naik and Sayali Sahastrbudhye. Along with the darker shades of injustice the movie will also signify the brighter shades of love quotients supported by romantic track picturised on Ashish Pathade and Sayali Sahastrbudhye. The negative role which depicts the grey shade of our society is aptly enacted by Nilesh Diwekar. 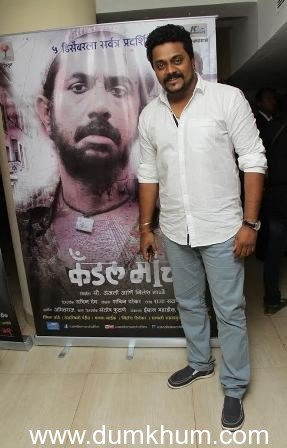 Supporting the power packed performances, the movie will also be a musical journey with three major songs in it. On the occasion of announcing the release date of the movie, the team revealed one hair raising song ‘Nikhare…’ sung magnificently by Shankar Mahadevan on the words of Mandar Cholkar. The entire music journey was artistically sailed with Music Director Amitraj.