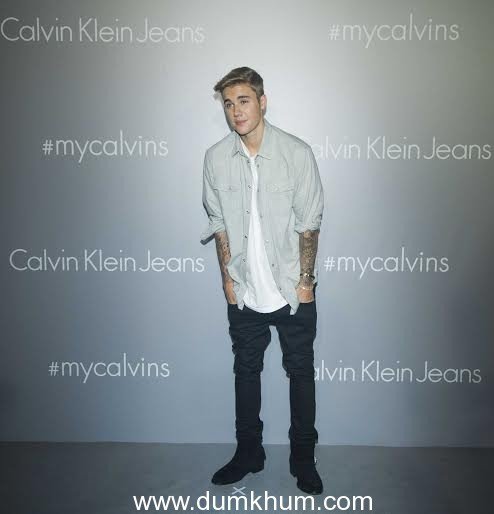 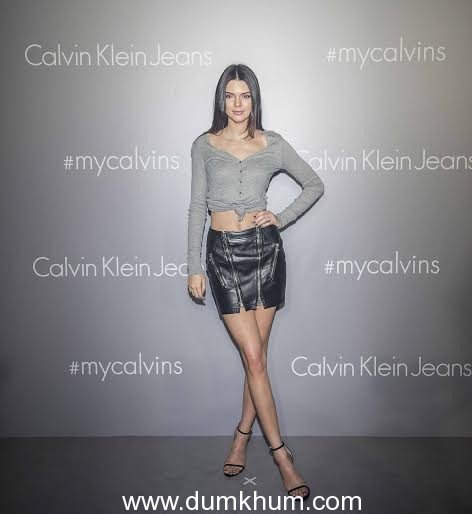 HONG KONG, Calvin Klein, Inc., today announced that Calvin Klein Jeans hosted a dynamic music event in Hong Kong last evening that featured a surprise performance by global superstarand 30-time platinum-selling phenom Justin Bieber – who played a selection of his hit songs including “Baby,” “Boyfriend,” “Beauty and The Beat,” “As Long As You Love Me,” “One Time,” and his latest song, “Where Are Ü Now.” 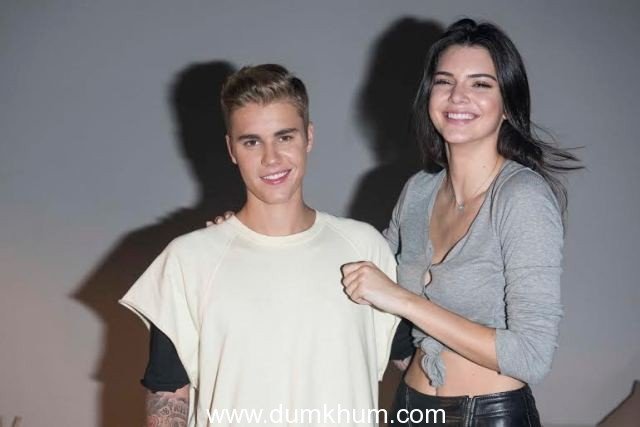 In addition to his unannounced performance, the event featured a special appearance by American model and social media star Kendall Jenner, as well as a performance by Korean-American musician Jay Park, and DJ sets by creative influencers Verbal and Yoon from Japan, and Hong Kong’s Kevin Poon. 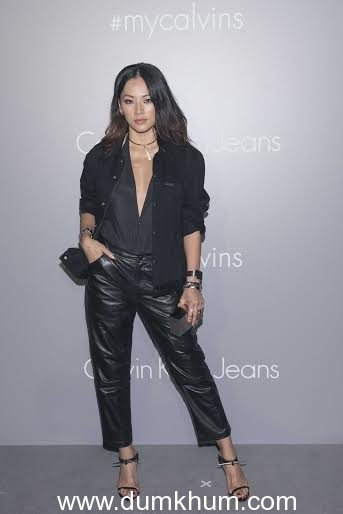 The invitation-only event to celebrate the Calvin Klein Jeans brand was held at the massive Kai Tak Cruise Terminal, a former airport that has been repurposed into an industrial cargo cruise terminal. The venue boasts panoramic views of the Hong Kong skyline, and is located in the heart of Victoria Harbour overlooking Kowloon Bay. 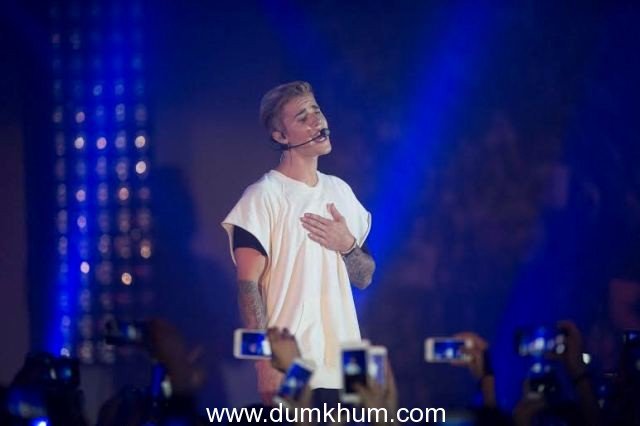 By following the dedicated hashtag #calvinkleinlive, fans who were unable to attend can still experience the event around the world, via imagery and content posted to calvinklein.com, as well as to the brand’s  official, global social media channels. Imagery includes exclusive behind-the-scenes access leading up tothe event, as well as unique content posted during the evening, with additional content to be posted in the coming days. The event brought together Ms. Jenner and Mr. Bieber – who are both featured in their own global Calvin Klein Jeans image campaigns. Mr. Bieber can currently be seen in the Spring 2015 Calvin Klein Jeans and Calvin Klein Underwear advertising campaigns alongside supermodel Lara Stone, while Ms. Jenner is featured with model Simon Nessman in the current image campaign for the Calvin Klein Jeans #mycalvins Denim Series, a limited-edition, logo-driven offering inspired by athletic and urban streetwear. The full men’s and women’s offering consists of tees, jeans, denim shorts and jackets, jogger sweatpants, unisex backpacks and hats, in baby blue, washed black and white rinses, as well as key items from the Calvin Klein Jeans and Underwear lines, and other brand lifestyles are now available at the brand’s key retail locations as well as at calvinklein.com. 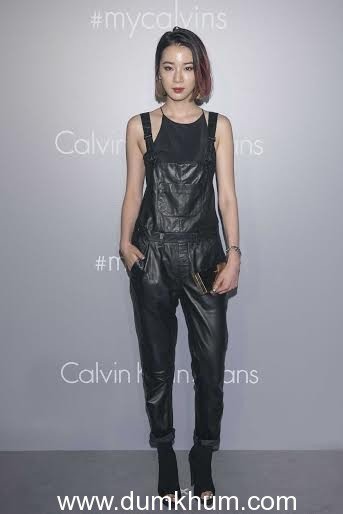 The Calvin Klein Jeans brand has a long-standing connection to music and has hosted music events in other cities around the world including Sao Paulo, Beijing, London, Berlin, Paris, and Mexico City, among others, but this event marks the first time the brand has held a music event of this scale in Hong Kong. 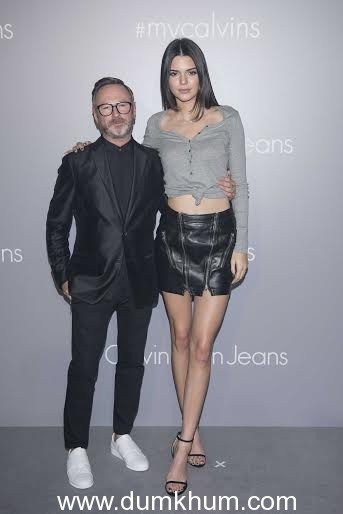 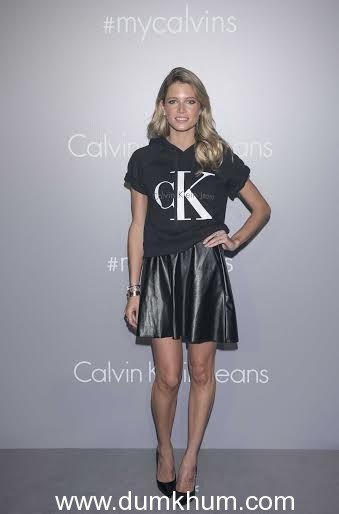 Calvin Klein’s ongoing connection to music began with one of the brand’s earliest and most iconic campaigns which memorably featured Mark “Marky-Mark” Wahlberg alongside model Kate Moss. Over the years, the house has continued its association with music and pop culture, dressing and supporting a range of musicians around the world. This past year alone, those artists included talent such as Taylor Swift, Drake, Sam Smith, Kanye West, Harry Styles, Ciara, Usher, Future, Rita Ora, Trey Songz, Ne-Yo, Iggy Azalea, Fergie, Joe Jonas, Nick Jonas, Common, Solange Knowles, Big Sean, and Tinie Tempah, among others. 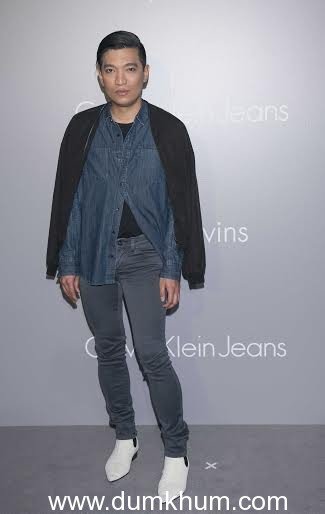 Musician, dancer, actor and singer-songwriter, Bieber – who was recently ranked by Twitter as the #1 most tweeted about musical artist of 2014 – has released four number-one albums to-date and has starred in two films, Never Say Never (2011) and Believe (2013). In 2011, he was nominated for the Best New Artist Grammy. In 2013, Bieber received a Diamond award from the Recording Industry Association of America (RIAA) to recognize his single “Baby” as the best-selling digital song of all-time with over 9.3 million copies sold. That same year, he was also awarded a Teen Choice Award for “Choice Male Artist” and “Choice Single: Male Artist” for his song “Beauty and a Beat.” His latest album, Journals, was released last year, one song per week, with nearly all of the songs appearing on the Top 40 charts. 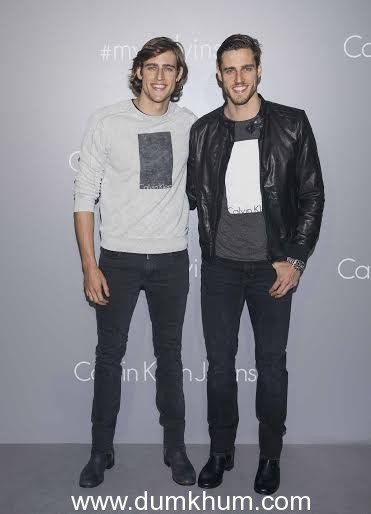 Calvin Klein, Inc. is one of the leading fashion design and marketing studios in the world. It designs and markets women’s and men’s designer collection apparel and a range of other products that are manufactured and marketed through an extensive network of licensing agreements and other arrangements worldwide. Product lines under the various Calvin Klein brands include women’s dresses and suits, men’s dress furnishings and tailored clothing, men’s and women’s sportswear and bridge and collection apparel golf apparel, jeanswear, underwear, fragrances, eyewear, women’s performanceapparel, hosiery, socks, footwear, swimwear, jewelry, watches, outerwear, handbags, small leather goods, and home furnishings (including furniture). For more information, please visit calvinklein.com. 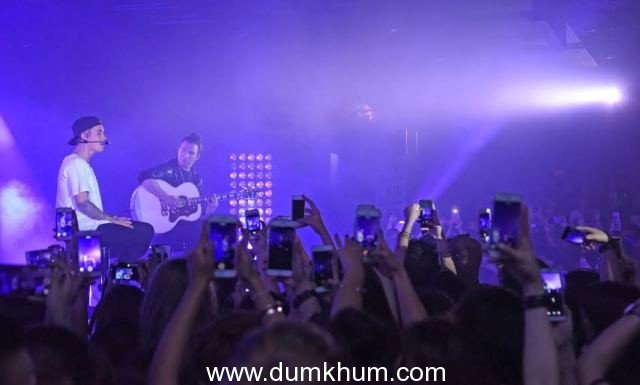