Calum Scott and Jonas Blue make it to the Brit Awards Nominations! 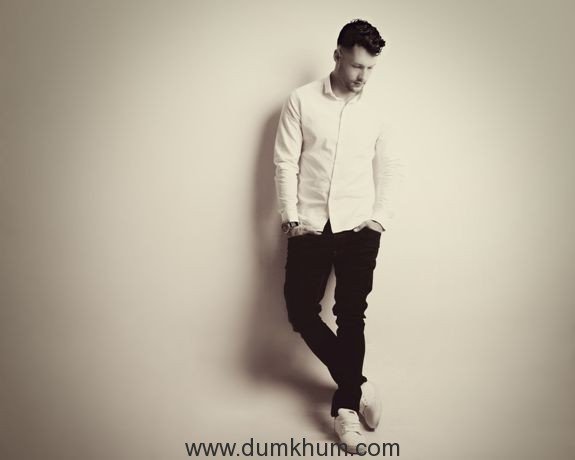 The 2017 Brit Awards nominations are out with our favourite artists featuring the lists. Calum Scott, the English songwriter and singer has been nominated for Best British Single for his song Dancing On My Own!! One of the most popular song of the year.

Jonas Blue makes it with 2 nominations of Best British Single and British Artists Video of the year for the song “ Fast Car feat Dakota”.