Build an appetite for the World Television premiere of Pizza on &pictures on Saturday, 28th March, 8PM! 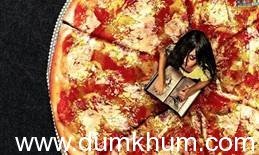 The supernatural-thriller will premiere first on Indian television, exclusively on &pictures! ~ 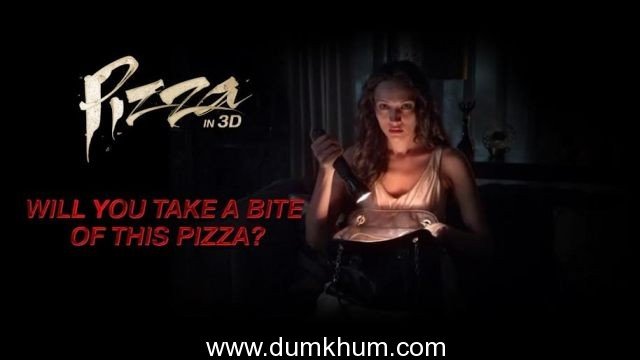 India’s premium mass Hindi movies channel &pictures, is consistent in its efforts to bring differentiated content to its dedicated viewers. This time around the channel is set to terrify, startle and provide those occasional jolts to its audiences with the World Television Premiere of Pizza, a supernatural-thriller flick, on Saturday, March 28 at 8 PM. Directed by debutant Akshay Akkineni and produced by Bejoy Nambiar and Siddhart Roy Kapoor, the movie features dashing Akshay Oberoi, beauty queen Parvathy Omanakuttan and the sultry Dipannita Sharma in lead roles.

Pizza, a remake of a popular Tamil movie by the same name, has a screenplay that keeps the viewers on tenterhooks with its nail-biting finale, spine-chilling sound effects and effectual background score. The movie narrates the tale of Kunal [Akshay Oberoi], who works at a pizzeria in Mumbai. His wife Nikita [Parvathy Omanakuttan] is a struggling horror novelist. His mundane life takes a wrong turn when he goes out to deliver a pizza to a woman [Dipannita Sharma] and the encounter changes his life for the worse. The experiences in the haunted mansion makes Kunal realize there are supernatural powers in existence. To make matters worse, when Kunal finally escapes from the house, his wife Nikita goes missing.

Prepare as Pizza will scare you, frighten you and thoroughly entertain with a surprising twist in the end!

Tune-in to &pictures to catch the World Television Premiere of Pizza for an edge-of-the-seat experience that will run shivers down your spine this Saturday, 28th March at 8 PM!