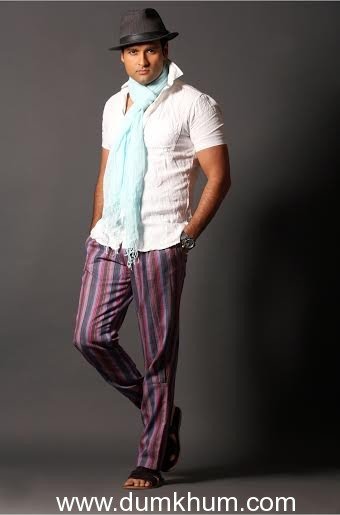 Roy brothers are pitted against each other as their shows have the same time slot
Ronit Roy and Rohit Roy,are very close to each other. It will be interesting to see, their show`s timing will clash with each other. Rohit is seen playing a Station master in the show ‘Petersen Hill’ and he has even put on eight kilos for the same.
Ronit`s Itna Karo Na Mujhe Pyar and Rohit`s Peterson Hill have the same time slot on different channels. 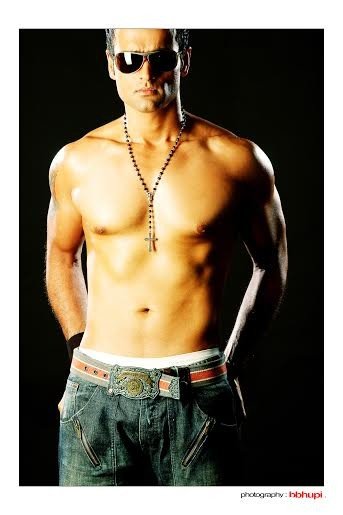 According to the sources, Itna Karo Na Mujhe Pyar has been on TV from some time now, while Peter Hill started airing on the Republic Day. Rohit holds his brother in highest esteem and feels that its always good to compete with the best. Rohit say, “Call it destiny or accident, our shows are in direct competition with each other’s. But I believe that if you want to take on someone, then you must take on the best. And for me, no one is better than my brother.“
Rohit’s show premiered last Monday, and the entire family was at Ronit’s place, watching it on TV. He adds, “Ronit told me he will record his show and watch mine live. Even our mother has said the same.“
Peterson Hill is written, produced and directed by Ashwani Dhir.