Steven Spielberg is all set to release his next offering ‘Bridge of Spies’ on 16th October, 2015 in India. The film stars Tom Hanks in lead and also marks the fouth collaboration between Spielberg and Hanks.Previously, the duo has worked together on films like ‘Saving Private Ryan’, ‘Catch Me If You Can’ and ‘The Terminal’. 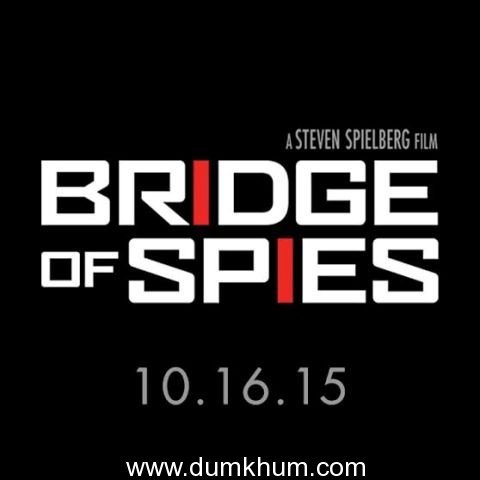 The film is a cold war spy thriller, which is based on the 1960 U-2 incident. The story revolves around an American lawyer (Tom Hanks) recruited by the CIA to to defend a soviet spy (Mark Rylance) and arrange for his swap with a captured U-2 pilot in east Berlin.Other than Tom Hanks, ‘Bridge of Spies’ stars other respectable names like Peter McRobbie, Alan Alda, Mark Rylance and  Amy Ryan.