Brad Pitt’s film as a producer, The Lost City of Z to release in India on 12th May by PVR Pictures Produced by Brad Pitt’s production house Plan B, ‘The Lost City of Z’ is based on author David Grann’s non-fiction bestseller by the same name. The film is about the incredible true story of British explorer Percy Fawcett’s adventures in the Amazon. Starring Sienna Miller (of the American Snipper and G.IJoe: The rise of Cobra fame), Robert Pattinson (of the Twilight Saga fame) and Charlie Hunnam (of the Pacific Rim fame and who’ll be soon seen in King Arthur: Legend of the Sword), the film is directed by James Gray (of The Yards and Two Lovers fame) It was Brad Pitt who invited writer/director James Gray to adapt the book for the big screen. Talking about directing the film, Gray says, “When I read the book, it seemed almost impossible to make. The story involved the United Kingdom, World War I and, of course, the jungle. I thought, ‘Any movie that’s going to be worth anything has to cover all three of those big things, and that sounds impossible — so I’d like to try.” 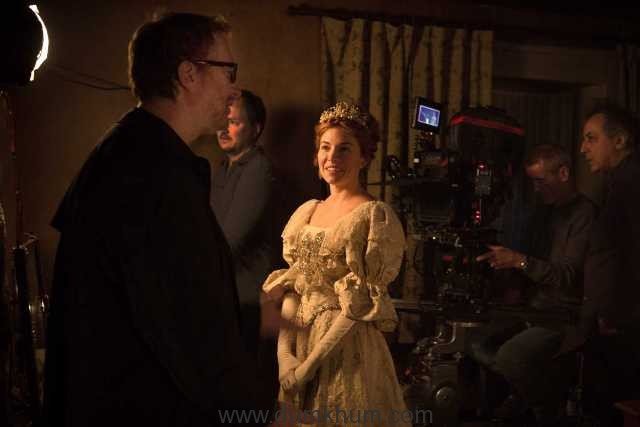 Talking about her character in the film, Sienna Miller says, “Nina wasn’t your typical early 20th-century housewife,” she says. “She wasn’t happy sitting at home with the children and darning the socks. She had a voice and she had a mind and Percy supported those qualities.”

The film is set to hit the theaters in the country on 12th May by PVR Pictures.