Brabourne Stadium, 75 years NOT OUT! 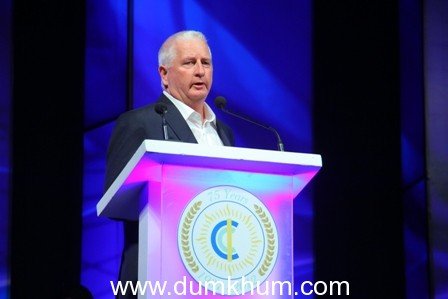 Sanju Kothari, Vice chairman – Cricket & Hon. Joint Treasurer, Cricket Club of India said,“ The Brabourne Stadium is known for its fantastic facilities and has played host to several historic cricketing events including the ICC Champions Trophy in 2006, and the first ever international T20 on Indian soil between India and Australia. The stadium has also been the home ground for the Mumbai Indians during the Indian Premier League Season 3. As we complete 75 years, CCI would like to felicitate these cricketing legends. 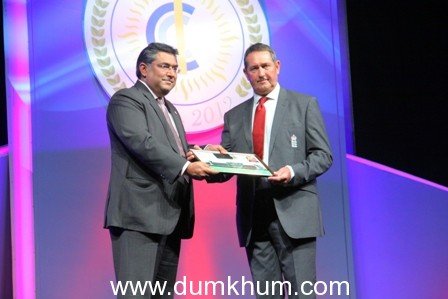 The Brabourne Stadium popularly known as the – (home of cricket in India) – was the first permanent sporting venue in India and also granted a 14-year-old Sachin Tendulkar dressing room privileges and club membership as otherwise opposed to our stringent club policy.” The event witnessed a compelling turnout that included Ex-Cricketers and Captains, BCCI officials, Corporate Honchosas well as members of the Indian and England Cricket Teams. On this occasion Rajeev  Shukla,–Chairman, Indian Premier League & Minister of State for Parliamentary Affairs, Government of India commented ”It’s a privilege to associate with CCI, who have been pioneers with regards to cricket in the country. I would like to congratulate and extend my support to them on this momentous occasion. “ Kapil Malhotra, Vice President, Cricket Club of India also stated, ‘I won’t be incorrect in saying that Indian cricket was nurtured at this very ground which has a great history and has been appreciated by the English team on their recent visit here for a warm up match against India A. It has been 75 years