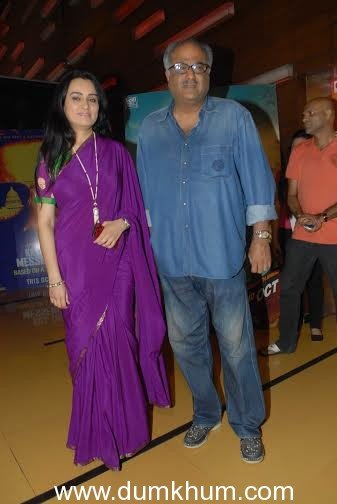 Day 2 stands out with 3 Asian premiers ‘Death & Tanya’, ‘Supernova’ and ‘To Kill a Man’ and a peek into India’s regional cinema. A welcome dose of films, fun and learning as the magic of Day 2 cast a spell on Mumbaikars, left them yearn for more till Day 7

After a grand opening on Day one, 5th Jagran Film Festival’s Day one proved to be an ideal treat for film buffs with its engaging lineup of films, master classes and workshops. With three Asian premieres and some regional Indian films, variety was at its ever best on a day that offered cine-goers more than they anticipated and left them look forward to some more cinematic pleasure over the next five days. 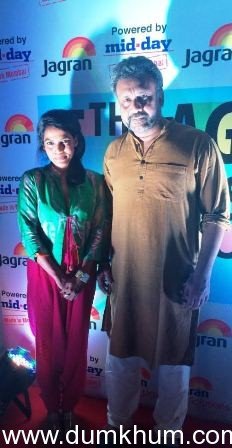 At Cinemax Versova, the day brought to the forefront some pearls from Indian regional as well as Hindi cinema with a lineup consisting of director Arun Kumar’s 152 minute film ‘Pannaiyarum Padminiyum’ followed by director Laxman Utekar’s Marathi tale of childless couple and a kid, ‘Tapaal’, 1980s ‘Who Saat Din’ directed by Bapu and Vijay Raaz’s 130 minute Hindi war drama ‘Kya Dilli Kya Lahore’. The theatre also screened some not to be missed gems from the world cinema starting with Jean Renoir’s 35 mm French film ‘Grand Illusion’, a black and white 1937 film from the vintage collection of the legendary director to Shyam Benegal’s much-talked about 2005 biopic ‘Netaji Subhash Chandra Bose: The Forgotten Hero’. 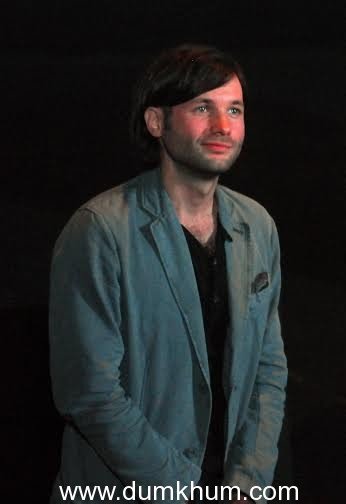