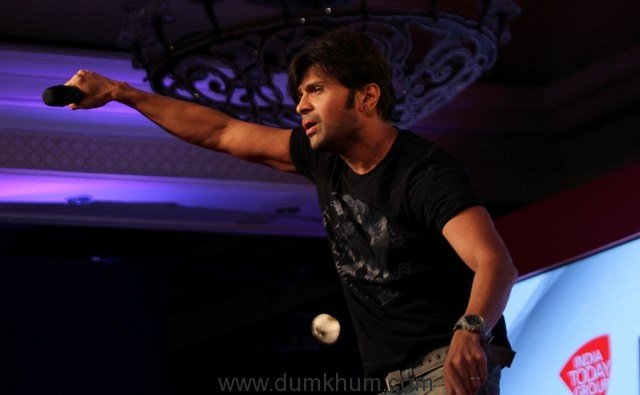 The India Today Group announced the 2nd edition of the “India Today Safaigiri Awards 2016” – a platform that  showcased and felicitated the pioneering efforts of those who are leading the change in cleanliness. This is in continuation to the first edition that was launched in 2015, one year after Prime Minister Narendra Modi nominated Mr. Aroon Purie, Chairman and Editor in Chief, India Today Group to be a Clean India advocate. The event was held on 2nd October, the second anniversary of the Swachh Bharat Abhiyaan launch and the birth anniversary of Mahatma Gandhi. India Today Safaigiri Awards & Singathon was a day long event that got musicians together to celebrate the SAFAIGIRI movement. The biggest names in music came together to spread the “SAFAI KI DHUN”. 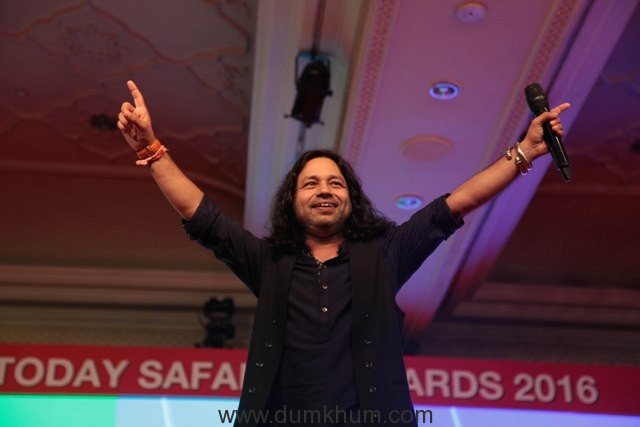 The singers attended the daylong event include – Mika Singh, 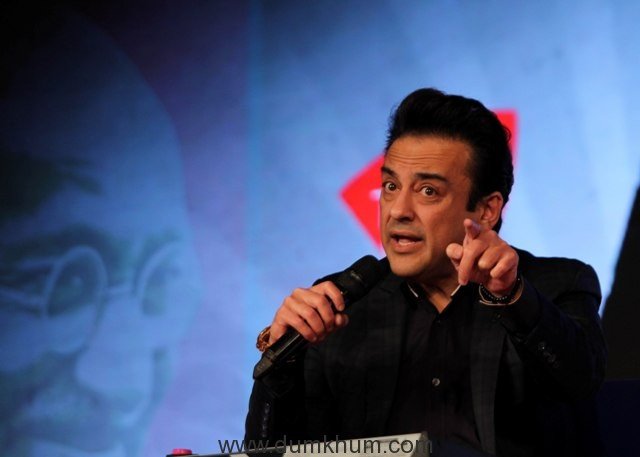