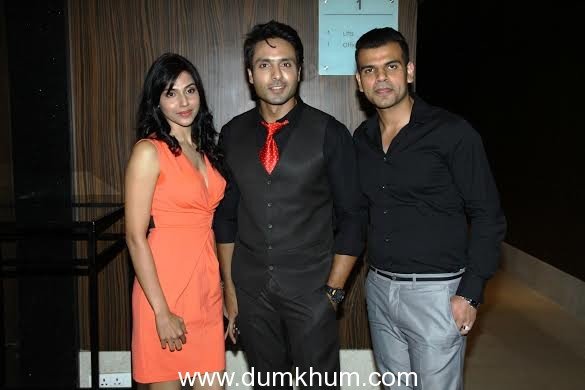 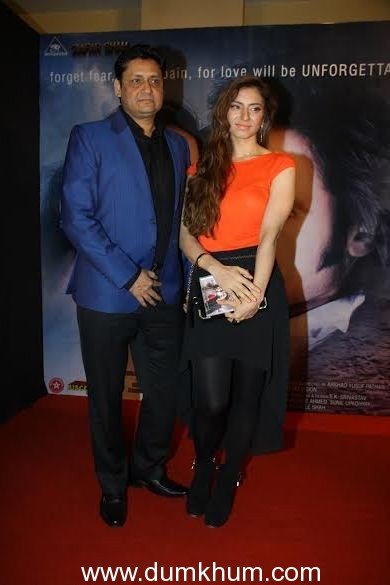 The first look and theatrical trailer of the movie was launched by Bollywood bigwigs Arbaz Khan, Sohail Khan and Ashutosh Gowarikar at a special event held in a 5 star hotel in suburban Mumbai. The event was also attended by stars like Johnny Lever, Javed Jaffery, Naved Jaffery and Ashmit Patel amongst others along with the Cast and Crew of the film, media and key industry figureheads. 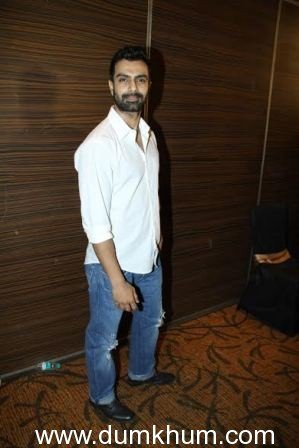 The film’s poster captures the essence of the film. It confines all the elements of the film, skillfully balancing them against the backdrop of the skyline of UAE, giving a larger than life feel to the film. Taking the same tone forward, the theatrical trailer of the film is shot very well and the edginess and pace of the trailer effectively hooks the audience. The 2:30 min theatrical trailer is a piece of art that effectively gives you a realistic glimpse of the elements of the film and its plotline. 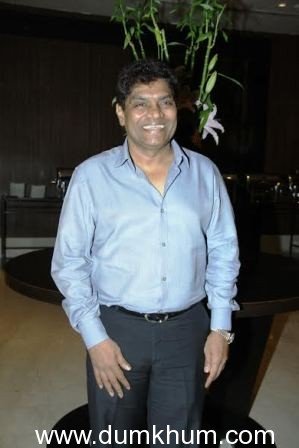 Speaking at the occasion director of the film Arshad Yusuf Pathan said, “Unforgettable to me is a project that is larger than life itself, the film, a wholesome entertainer is about human interaction and true love in all its honesty. The team has tried to convey the same with the movie’s trailer and poster.” 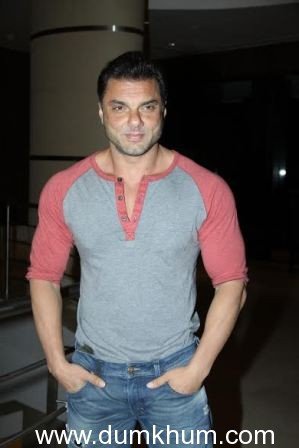 A complete family entertainer, ‘Unforgettable’ is a classic love story with the underlying conflict within itself. The film is about the classic choice between ‘First Love’ and ‘Soul mate’ that we all need to make in our lives at some point of time or the other. The film also boasts of a very wide scope of melodious music, by Sujeet Shetty, incorporating rhythms and sounds from all over the world. 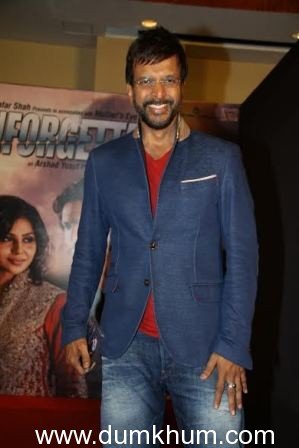 The multimillion dollar film was shot in 49 days and has a run time of 2 hours and 8 minutes. The film is all set to premiere in Dubai on 11th June 2014, releasing the very next day there. The film will have a day and date release across India, USA, Europe, etc. on 13th June 2014. Other credits include story, dialogues and screenplay by Arshad Yusuf Pathan, sound recording and design by the Award winning Sudhanshu Srivastav, and choreography by Oscar Winning and Longinus Fernandes.