Bollywood and television Industry come out in support of Mumbai Children It was a star studded night at the Star Nite 2014. The underprivileged children from multiple NGOs like Teach4India, Cancer Survivor children from CPAA and Salaam Bombay Foundation Muktaangan, along with Mumbai Police constabulary children put forth a stellar dance performance at Nehru Centre Auditorium. What made this night all the more special for these talented children was the presence of star brigade, who took out time from their busy schedules to support these children. While Deepika Samson from Sasural Simran Ka performed on stage, 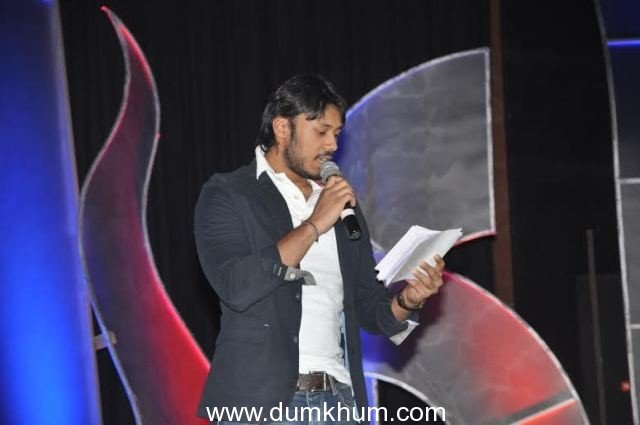 Harshvardhan Deo of Jigariyaa fame were the Masters of ceremony for the event. The stars present spoke out passionately about the cause. Boman Irani, known to have been supportive of causes related to children was very impressed with the performances. An emotional, Boman got nostalgic and shared his experience of starting his career at Nehru Centre Auditorium was glad to see this children perform here, hoping same success follows them as well. What really lit up the show was the presence of ever so gorgeous and charming Raveena Tandon. The leading lady was mesmerized by the performance of these brave hearts and survivors. Raveena spoke some words of encouragement to the children and presented awards to the stand out children. 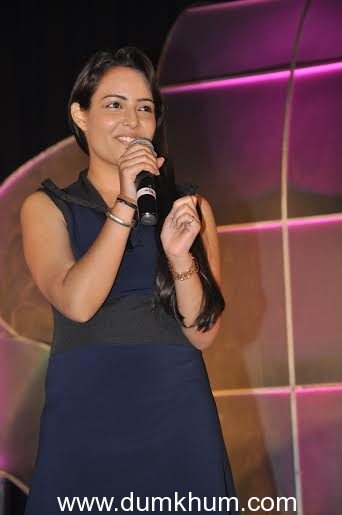 The excitement in the people present elevated to the next level when the actress shook a leg on her famous number “kisi disko main Jayeen” on audience request. To add to the excitement, the choreographer of the song Ganesh Acharya was present on stage with Raveena and matched her step for step. All the children went home feeling like winners and could not contain excitement as who would be present next year in their support.