BollyWoo.000 collaborates with mega blockbuster Baahubali 2 as official partners for their apparels & accessories 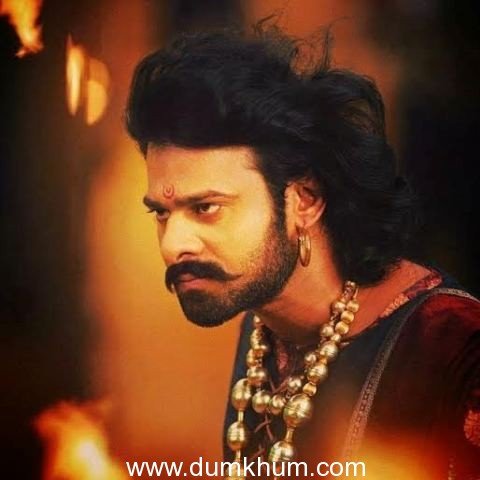 Mumbai, March 24th, 2017:  After collaborating with major motion pictures like Fever, 7 Hours to Go, Shivaay, Tum Bin2 and major studios like Yashraj films, FOX Studio, Bollywooo.000 takes a step forward by partnering with most awaited film, Baahubali 2, as their official partners for their apparels & accessories.

Within a short span of one year and selling a commendable 1800 products inspired by many Bollywood movies, BollyWoo.OOO has ventured in the southern cinema, and what a better entry than associating with Baahubali 2.

Baahubali, the mega blockbuster had sent the cinema lovers across the globe in a frenzy and made them wait for the sequel with bated breathe. Starring, Prabhas, Tammanah & Rana Daggubati in main lead star cast, the movie is all set to release soon. Along with the sets and visual effects, the costumes of the movie were appreciated by one and all. BollyWooo.000 offers costumes and accessories inspired by Baahubali 2 for the ardent fans of the film.

Speaking on the occasion, producer of Baahubali 2, Shobu Yarlagadda said “ Baahubali 2 is one of the most awaited movies. The story along with the sets, costumes and visual effects have caught attention of the masses and classes both. With this collaboration with Bollywoo.com is an endeavour to get closer to our audiences, by making costumes and accessories inspired by the film available for the fans. We look forward for a fruitful association”

Vinayak Kalaani, owner of BollyWoo.000 also expressed his gratitude “After having associated with many Bollywood movies and studios, this is the first time, BollyWoo has associated with a southern cinema and studios.  Baahubali 2 is a marquee film with a mammoth following, and our collaboration with BollyWoo aims to present clothes and accessories to the film’s ardent followers.”

The apparel and accessories that are inspired by the movie will be available on the website from April 10th 2017 and Pernia’s pop up store in New Delhi.