Bipasha Basu: ‘I graciously accept the title of ‘Queen Of Horror’’ 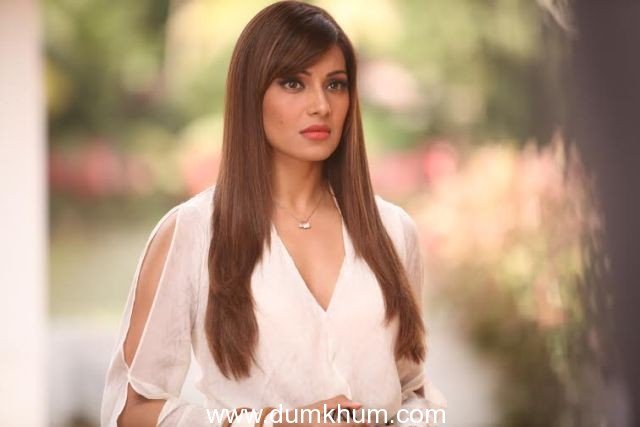 Bipasha Basu has been bestowed with the title ‘Queen Of Horror’, given the number of supernatural films that she’s done in her career and the Bong beauty, who’ll be next seen in Bhushan Patel’s horror film Alone, says that people rightfully call her the ‘Queen Of Horror’ and that she graciously accepts this title.

Basu says, “I accept this title of ‘Horror Queen’ very happily. Honestly I’m the only single actor in the business of the Hindi film industry who has done so many supernatural films so I will own this title graciously but for me, what is important is that what am I getting to do in terms of content of the film. It’s not genre specific for me, it’s more about the kind of roles that I play in different films and how entertaining they are and how different they are because I have been acting in film’s since past 14 years and I have a large filmography. Yes I have done a huge number of horror films and people call me the ‘Queen Of Hindi Film Industry’ rightfully.”
Bipasha will play conjoined twins in Alone and she’ll be seen opposite TV heartthrob Karan Singh Grover.
Directed by Bhushan Patel, Alone has been produced by Kumar Mangat, Abhishek Pathak, Pradeep Agarwal and Prashant Sharma and is slated to release on January 16.