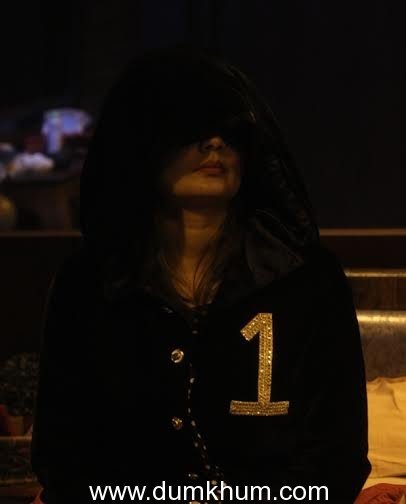 The season 8 of Bigg Boss has brought with it a number of surprises. Making a mark in the very first episode with their grand entry in hooded garbs and dramatic voices, the viewers have seen the 3 member ‘secret society’ controlling the rest of the 12 in-flight contestants. After 3 days of puppeteering the passengers on board, the members of the Secret Society will finally reveal themselves to the audience in tonight’s episode. However, their identity will not be revealed in front of the contestants. 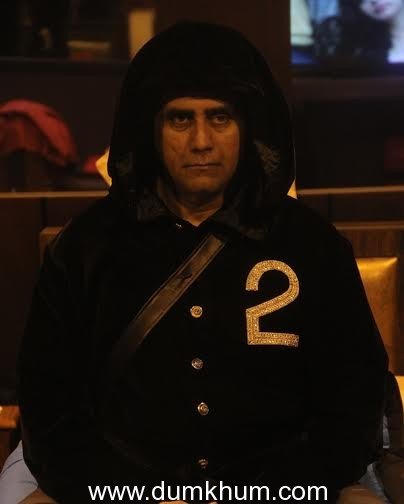 On being instructed by Bigg Boss, the Secret Society members – Deepshika Nagpal, Puneet Isaar and RJ Preetam Pyaare will reveal their faces and introduce themselves one by one. On being asked to voice their opinion, each member took turns to express their impressions of the passengers and agreed that Gautam Gulati and Sonali Raut are the most veiled amongst all the passengers and Praneet being the strongest contender. 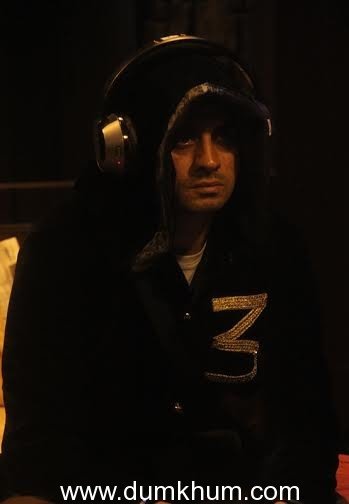 While the Secret Society has unveiled themselves to the viewers of Bigg Boss, they still continue to control the fate of the rest of the passengers.

To know how the mystery unfolds watch Bigg Boss Season 8 fuelled by Snapdeal.com and powered by Oppo Mobiles every day at 9PM only on COLORS