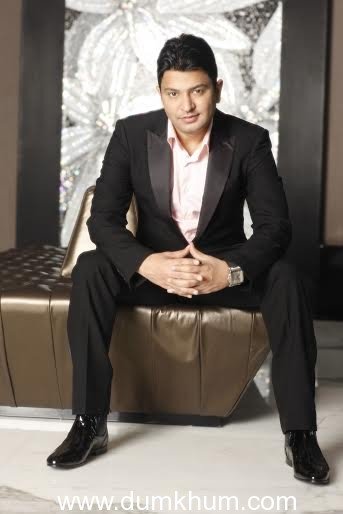 Bhushan on the new song says, “Yo Yo is really fun to work with. Our association has grown stronger over the period of time. His songs has always created a stir in the market. His fans all over are waiting for his next song and One Bottle Down that is a feet thumping party number will bowl them over. Yo Yo gave me the final track a few days and the song will be his yet another top chartbuster. It’s a great single and will do wonders.” The EDM track will take you back to Yo Yo’s tracks which made you groove as you sing to his rap. Talking about new single, Honey Singh tells us, “Bhushan is like a brother who has always been there for me. Like all our previous tracks together, One Bottle Down is going to be a big hit with the audience. The way T-Series markets music helps the song reach our target audience easily. The campaign laid out for my single is going to definitely get a humongous response. ” Adding to it, he says, “I was working back to back and I needed a break. I am thankful for all the prayers and support I have got during this period. I have recovered and my fans will soon hear me, see me with One Bottle Down. It’s a perfect EDM dance track for the party season… ”