Mukti Bhawan has been on an award winning spree having already received 14 Awards from across the globe and India where it was honoured with 2 National Awards earlier this year. On receiving the award, Shubhashish Bhutiani said, ”I would like to thank the jury for this amazing recognition. I firmly believe a director is only as good as his team and the people that are with him/her. I want to thank my crew, my producers, my parents and friends who have supported and believed in me and this film. Your trust and hard work made this film a reality. It’s so inspiring to see the film connecting with people at home and around the world.”

Adil Hussain said, “An award is like a shot in the arm, a spirit booster. Very delighted and inspired to be chosen by Jagran Film Festival Jury for the Best Actor Award-Special Mention. I will pass on more than half the credit to my Director Shubhashish Bhutiani, my gratitude to the Producers Sanjay Bhutiani, Sajida Sharma and the whole team.” 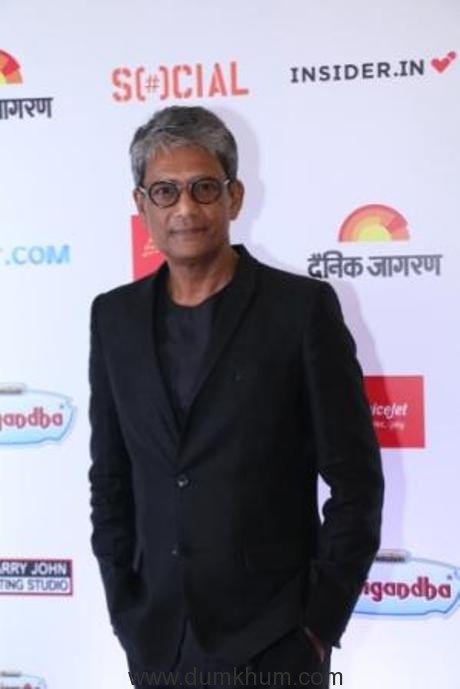 Mukti Bhawan is releasing in over 40 countries worldwide currently running in UK and Italy and has played in over 50 International Film Festivals. The film had its World Premiere at the prestigious Venice Film Festival to a 10-minute standing ovation.