Belvedere Vodka – the world’s first luxury vodka – was the Official Pouring Spirit of the Indian Grand Prix after-parties at the Amber Lounge Delhi that were held on October 27th and 28th 2012. 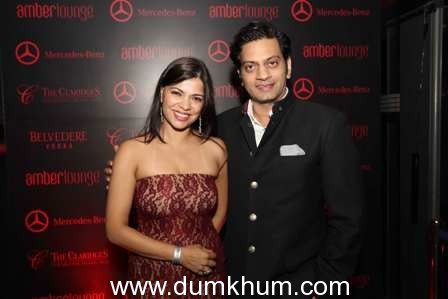 Speaking on the partnership, Gaurav Bhatia – Marketing Director for Belvedere Vodka in India, says, “From the VIP rooms of the most exclusive nightclubs in Europe, to the most elegant soirées at style capitals across the globe, Belvedere Vodka has been the cornerstone of über-luxury for over a decade now. A favourite of many a contemporary icon, Belvedere is about sexy and sensuel cocktails and parties that take intensity and energy to the next level. As India gets ready to rev up into yet another high-octane Formula One Grand Prix season, we are proud to announce our partnership with Amber Lounge to present world-class after-hours experiences. The events will see spectacular performances by internationally acclaimed artiste Taboo, one of the founding members and lead rappers of the wildly popular American hip-hop band, The Black Eyed Peas.” 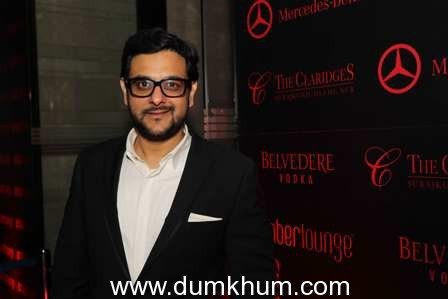 Spotted at the glamorous evening were designers Suneet Varma, 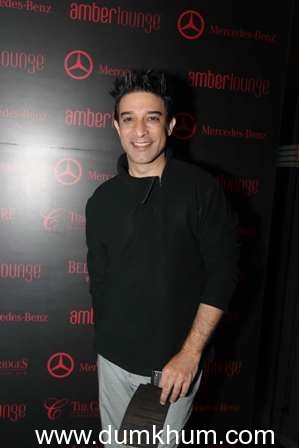 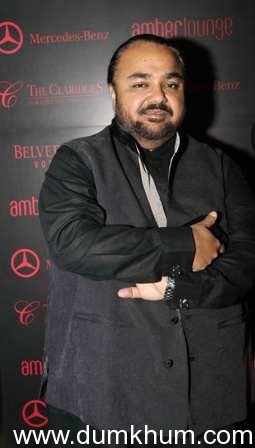 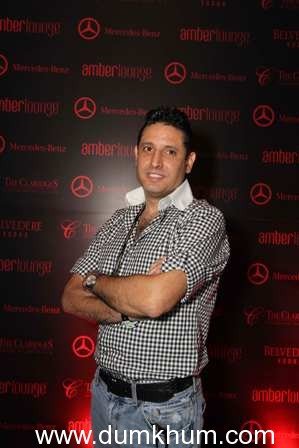 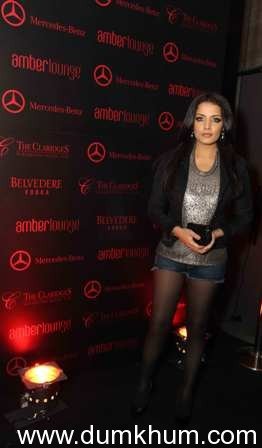 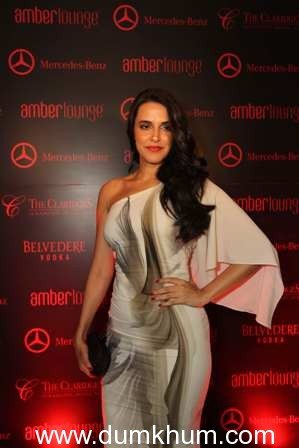 Formula One Driver Narain Karthikeyan, and eminent personalities such as Ramola Bachchan, 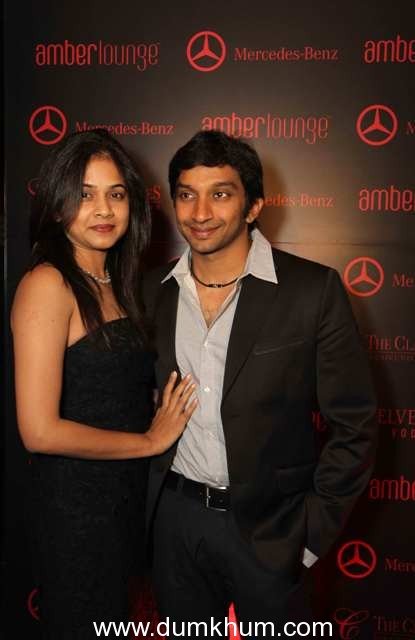 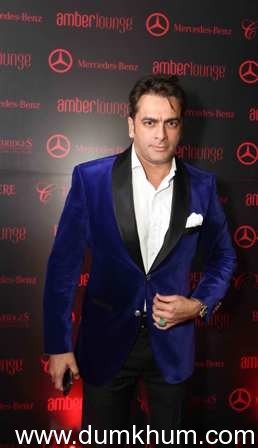 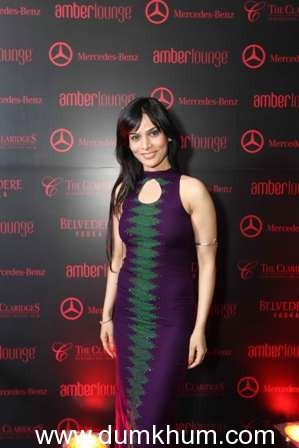 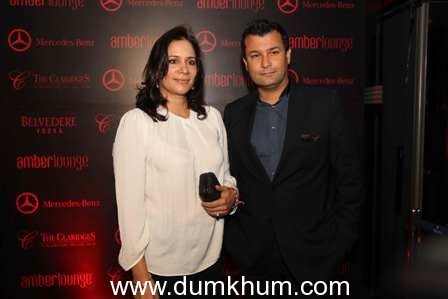 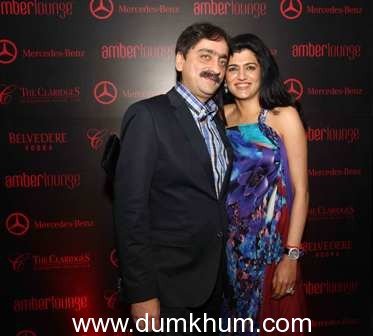 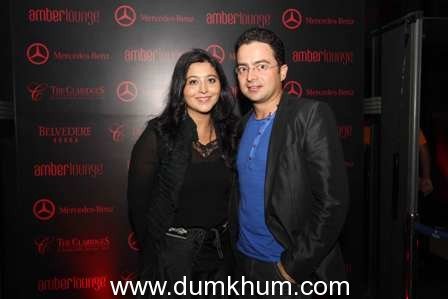 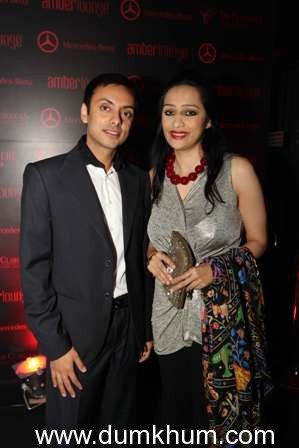 Taboo who performed at the event 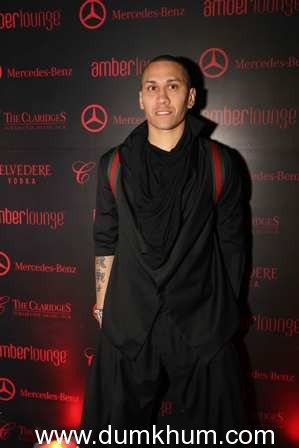 Belvedere Vodka was first introduced in North America in 1996 and was the first to create a new standard for excellence in the vodka category. The first luxury vodka, Belvedere is distilled four times – the optimum number for enhancing its subtle sweetness and smooth, clean finish. Made from Dańkowskie Gold Rye, as well as from water solely from its own pristine source, Belvedere acquires its distinctive taste. Steeped in history, Belvedere is made in Poland following traditions dating back 600 years ago, and is handcrafted in small batches to ensure superior quality that meet only the highest of standards. Today, Belvedere’s high character and uncompromising integrity are recognized internationally by discriminating vodka enthusiasts. Belvedere achieves the perfect balance between purity and character that distinguishes each unique martini. No synthetic juices. Only the purest nectars and true luxury vodka – that is the essence of the new age über luxury Belvedere cocktail.

Nose: Faint hint of vanilla along with gentle characteristics of soft cream

Palate: Full and round with medium body and a naturally smooth, rich and velvety texture. Some light vanilla notes swaying between sweet and savoury, with a hint of white pepper and spice

Belvedere Vodka advocates responsible drinking and suggests that drinkers enjoy Belvedere and its macerations in moderation and in line with recommended daily guidelines for alcohol consumption.

Amber Lounge was founded by Sonia Irvine, sister of Ferrari F1 star Eddie Irvine. The first Amber Lounge event took place at the Monaco Grand Prix in May 2003 and since then has run parties in Abu Dhabi, Barcelona, Monaco, Shanghai, Singapore and Valencia.  The premise was simple: to create a truly VIP nightlife experience that reflected the glamour and exclusivity of one of the most prestigious sporting events in the world. Over the years Amber Lounge has carved a reputation as a unique venue where drivers, celebrities, VIPs and regular race fans can come together to enjoy a stylish, fun night out. For 2011 Amber Lounge is hosting parties in Monaco, Singapore, Delhi and Abu Dhabi.