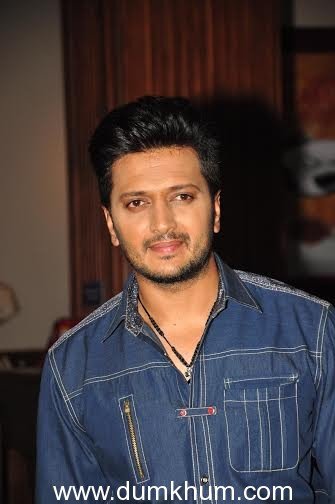 The on location of YRF’s Bank Chor was held yesterday at Mehboob studio. The film is a comic-caper, that tells the story of 3 morons trying to rob a bank who pick the worst day possible when everything that can go wrong, goes wrong and how they’re inadvertently caught in the crossfire of cops, industrialists and corrupt netas. and Rhea ​C​hakraborty.The film has been directed by Bumpy and produced by Ashish Patil. 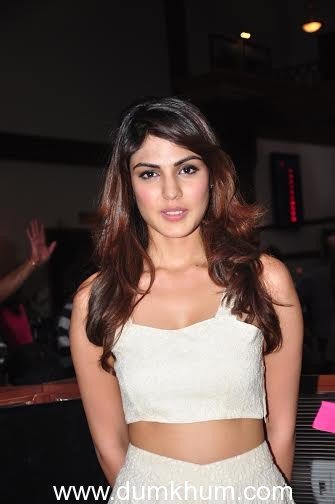