The Renault Sony Guild Awards 2016 was a dazzling, glamorous event held at Reliance Mediaworks, Film City. The Film & Television Producers Guild of India and Wizcraft International Entertainment announced the winners in Indian Cinema for the year 2015. The evening came alive as some of the most prolific names in the Indian film industry lit came together to revel in the success of Hindi Cinema in 2015. 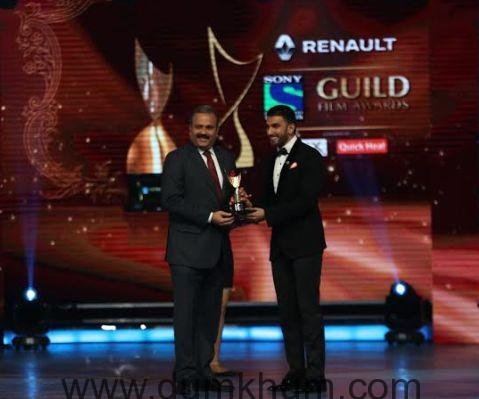 Bajrangi Bhaijaan won 4 awards including Best Film along with Best Screenplay, Best Story and Best Actor in a Supporting Role. Ranveer Singh won for Best Actor for his performance in Bajirao Mastani while Deepika Padukone walked away with the award for Best Actress in Piku. Taking the podium as host, the inimitable Kapil Sharma had the audiences in splits as he brought down the house with innumerable jokes. The evening also saw some incredible performances – Sonakshi Sinha opened the evening with a fantastic aerial entry and performed to a medley of songs including Desi Kalakkar, DJ Wale Babu, Abhi Toh Party Shuru Hui Hai and Banno Tera Swagger. 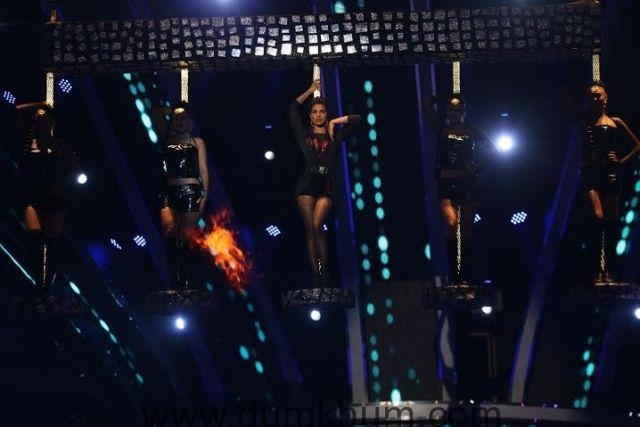 Kriti Sanon held the audience spell-bound with a stunning performance and Ayushmann Khuranna lit the stage on fire with some incredible moves. Other highlights of the night included the gorgeous Priyanka Chopra who danced to a medley of the best songs from her most successful films including hits like Right Here Right Now, Jalwa, Anjaana Anjaani, Darling, Desi Girl, Dil Dhadakne Do and the most recent hit Pinga. 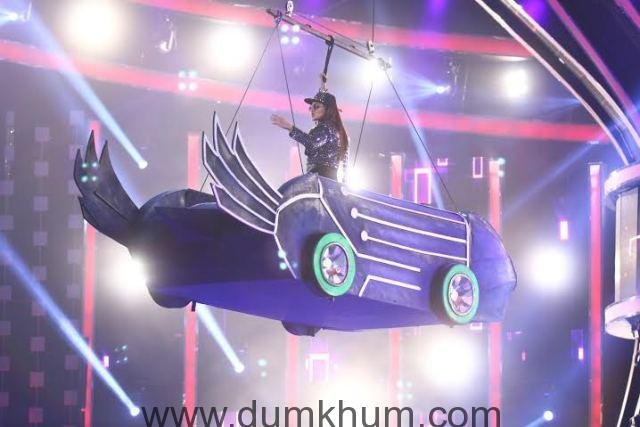 Celebrating ’25 years of Akshay Kumar’, the star-studded night saw a special tribute to action superstar Akhay Kumar.  The long-standing action hero performed to some of his all-time hits including Tu Cheez Badi Hai Mast, Aflatoon, Chura Ke Dil Mera, Mehbooba and Tip Tip Barsa Paani. The actor was also presented with a special award which was conferred to him by Anil Kapoor. 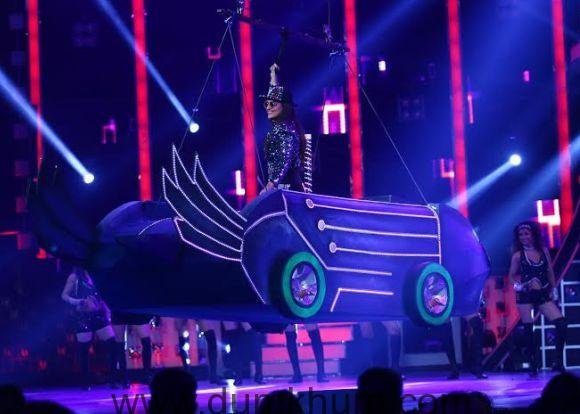 Jeetendra received a Lifetime Achievement Award that was presented to him by Tusshar Kapoor and Poonam Sinha. Priyanka Chopra walked away with the award for Guild Global Honor for her US debut in Quantico and the Guilds President Honor went to Jammu Sugandh. The Best Child Artist award went to Harshali Malhotra for her role in Bajrangi Bhaijaan. Special honors were also bestowed on the biggest films of 2015 – Bahubaali, Talvar, and Piku and K.A. Abbas honor for social consciousness for NH10 Mr. Sumit Sawhney, Country Managing Director & CEO, Renault India Operations said “Renault India is yet again happy to work together with Guild’s 11th edition. This is our fourth year and we are elated to celebrate the achievements of distinct personalities of Indian Cinema who are driven by a commitment towards passion and excellence. Renault, the most awarded automaker in recent times, understands what it takes to win the hearts of people and also win accolades from a proficient jury. As we have always believed, both the Guild and Renault lay special emphasis on Driving the Change and are therefore a perfect fit with each other” 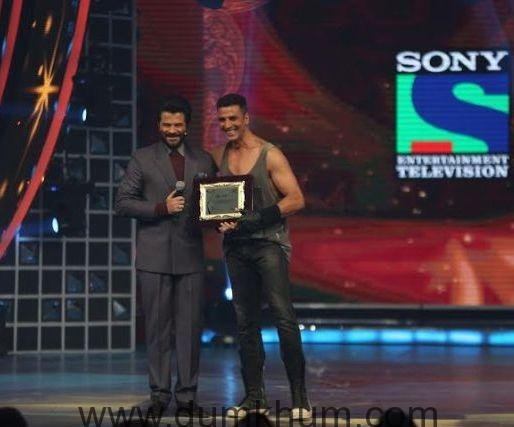 Talking about the awards, Mr. N.P Singh, CEO, Sony Pictures Networks India Pvt. Ltd said, “Renault Sony Guild Awards recognized and felicitated outstanding people for their excellent contribution to the film fraternity in 2015. What made the night special are the power packed performances. Congratulations to all the winners and we hope our viewers enjoy watching it on the New Years.” 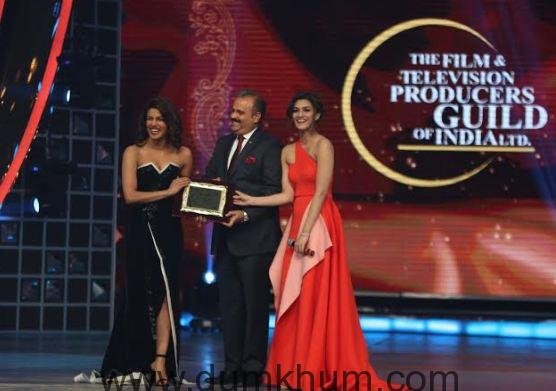 Sabbas Joseph, Director, Wizcraft International Entertainment said, “Another year has gone by and another host of films have captivated us and made a special place in our hearts. It is an honor to felicitate so many deserving individuals on their talent and hard work in the year gone by and we wish all the winners tonight the very best.”

The Renault Sony Guild Awards 2016 will be telecasted on1st January, 2016 at 8pm on Sony Entertainment.

A special Award went to Sony Pictures for Piku.