Bade Ache Lagtey Hai – Sonia Balani: I am looking forward to work with Ram and Sakshi 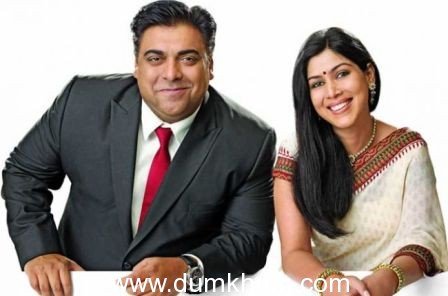 Sony Entertainment Television recently saw a leap of 7 years and introduced its viewers with some fresh faces. Pihu was one character that grabbed eyeballs and garnered a lot of TRPs for show. Post the leap that took place in the show recently, who will be seen in the grown up Pihu’s role was much talked about.

Things started rolling when actress Fenil Umrigar stepped in as Pihu. But Fenil recently quit the show and actress Sonia Balani, who was last seen in a prominent role in the youth show, Suvreen Guggal – Topper of the Year, has now filled in as the new Pihu. 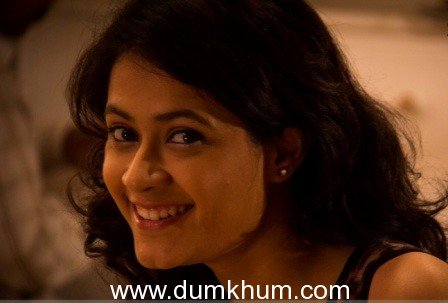 Talking about replacing another actress in a role, Sonia says, “There is some pressure as this role carries a lot of hype. But I’m not nervous at all. I am confident that I will be able to pull of this character with ease. I love every bit of it and am excited to see how the audience will react. I haven’t got much chance work with Ram (Ram Kapoor) and Priya (Sakshi Tanwar) because of the current track going on. But I am really looking forward to work and learn from them. 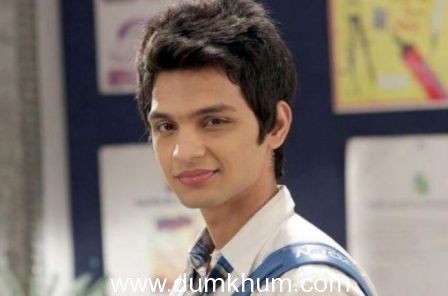 Sonia alone is not wishing this, even Yuvraj who essays the role of Sammy, son of Vikram (Jay Kalra) and Neha (Tarana Raja Kapoor) talks about it saying I was really excited when I got this opportunity of being part of a big show like Bade Acche Lagtey Hai. I have never worked with such senior actors before, and I would say it is time to learn from them (smiles). I am looking forward to shooting with Ram sir (Ram Kapoor) and Sakshi madam (Tanwar).”