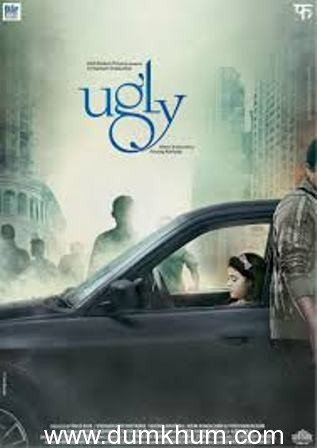 Anurag Kashyap’s Ugly, that released today, has got a positive response from industry folks. The film was also acknowledged  at various national and international film festivals

Anurag recently held a special screening for his friends in the industry. They were totally impressed by the film. The crisp storytelling, the performances and the technique  were various aspects of the movie caught their attention.

Voicing the same thought, Anushka Sharma said, “It is the quintessential Anurag film -it tells a captivating story while exposing the dark secrets of its characters.“

It’s not just the actors, directors too, were impressed with this dark tale. Zoya Akhtar stated, “He holds up a mirror and what we see there is a violent, greedy world. It’s a cruel thriller that keeps you riveted till the end.“

In the same vein, Dibakar Banerjee stated, “The film shows the angry urban India with unflinching candour and energy .“

Vikramaditya Motwane, who has collaborated with Kashyap for over a decade now, said, “I think it’s his best film since Black Friday. It’s taut, dark, funny and real.“

Anurag was very happy to receive an encouraging feedback from them.