Ayushmann recently visited Pune for the promotions of his upcoming film, Hawaizaada.

However prior to closing the cities in a meeting Vibhu shared with Ayushmann that he was from FTII. The duo got into a long conversation and Vibhu spoke about his learning’s in the institutes, the faculty and his peers. 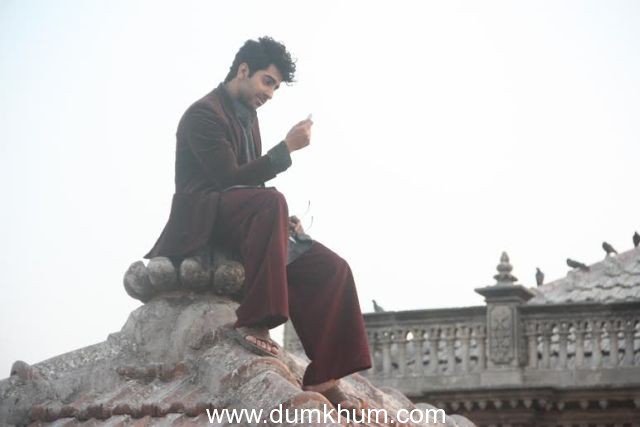 They had a long 30-40 minutes chat and since then the institute has intrigued Ayushmann. He wants to visit the campus and get a chance to see the college of his director. He has suggested the idea to host a screening for the institute and wants to see their reaction to the film before it releases.

Ayushmann has suggested this idea and while Vibhu is elated with the idea, the team is internally trying to figure the possibility and work out the logistics.