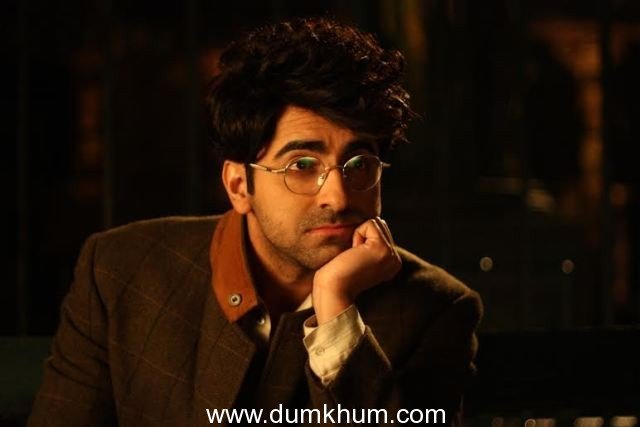 Ayushmann Khurrana has sung in his films before and this time around too he will be singing in his upcoming release Hawaizaada. The multifaceted actor will be singing a song which is Ghalib’s popular verse ‘Dil-E-Nadan Tujhe Hua Kya Hai’. It was a different experience for him because it is not like the songs that he has sung before; he had to practice the song before he finally recorded it.

He also had to learn Urdu lyrics to get the pronunciation of the words right. It is the first time that he has had to practice so much for a song. He has earlier sung in his films but mainly used Hindi and Punjabi words, but this was the first time that Ayushmann has sung in Urdu.

He felt it was a completely different experience for him because not only were the lyrics in Urdu, but also the poem has a deep meaning and the song is beautifully woven.