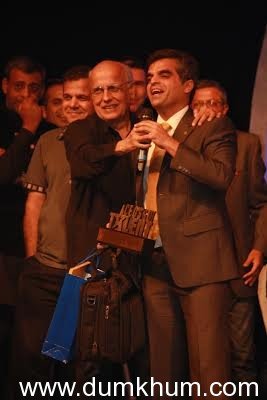 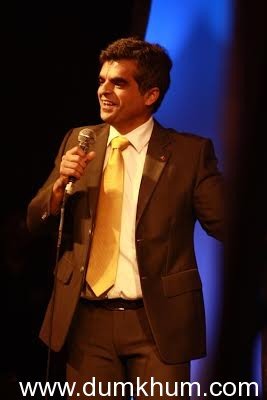 After weeks of speculation and excitement, Atul Khatri, CEO of Kaytek Computer Services Pvt. Ltd. was announced as the winner of FremantleMedia India’s first-ever corporate initiative under the Got Talent franchise, CEO’s Got Talent. The evening brought together mavericks of the corporate and entertainment industry on a common platform at a plush hotel in suburban Mumbai. The gala event witnessed twelve CEO’s of India Inc. competing against each other while showcasing varied talents where Atul Khatri who entertained the audiences with a rib-tickling stand-up comedy act was adjudged as the all-round champion CEO, who not only excels at business but also at cultivating a personal interest. Pankaj Chaturvedi, Executive Director and CEO, Rich Graviss Products Pvt. Ltd. who crooned some beautiful songs and David Fischer, Chairman, The Xlantic Group who sang a rock number were the first and second runner-ups respectively. Produced by FremantleMedia India, ‘CEOs Got Talent’ a first-of-its-kind initiative that aims to recognize the creativity and talent amongst CEOs is set to air on CNBC TV18 on 22nd and 23rd March, 2014, was judged by a distinguished panel of jury members including renowned actor Raveena Tandon, celebrated director-producer Mahesh Bhatt and Raj Nayak, CEO – COLORS. 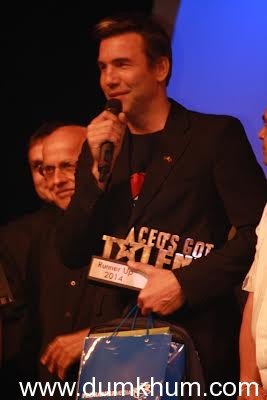 Upon being declared the winner of CEO’s Got Talent, Atul Khatri, CEO of Kaytek Computer Services Pvt. Ltd. said, “Owing to our hectic routines, we often find it difficult to pursue our passions. CEO’s Got Talent has given us the experience that has been truly enriching and a welcome break from our busy schedules. This feels extremely special because we have come out of the board rooms to showcase our talent and give back to the society by supporting Genesis Foundation.” 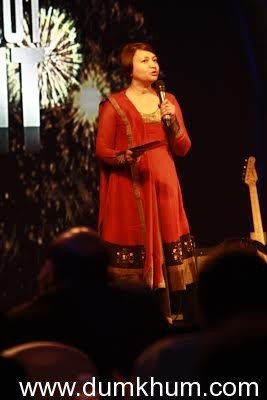 Anupama Mandloi, Managing Director – FremantleMedia India said, “CEO’s Got Talent is a first-of-its-kind adaptation of the ‘Got Talent’ franchise and the response that we have received has been very encouraging. We would like to thank our partners CNBC TV18, Genesis Foundation and Blackberry Messenger, who have enabled us to create a unique property that has engaged Corporate India and brought forth their fun side for the world to behold.” 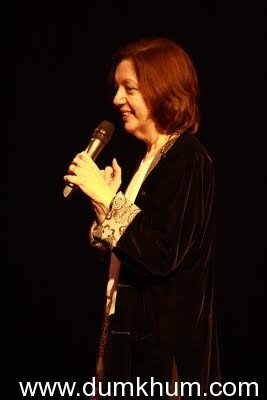 Prema Sagar, Founder Trustee, Genesis Foundation said, “We associated with CEO’s Got Talent with a sole purpose in mind – to raise funds for the assistance of critically ill children. The incredible response that the event has received gives us confidence that today’s head honchos are sensitized about maintaining a balance between work and their hobbies, and are willing to go the extra mile for the benefit of the society at large.” 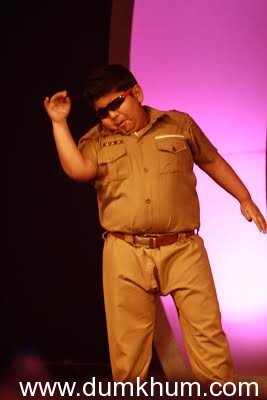 The 12 CEOs who participated in CEO’s Got Talent and put their best foot forward were: 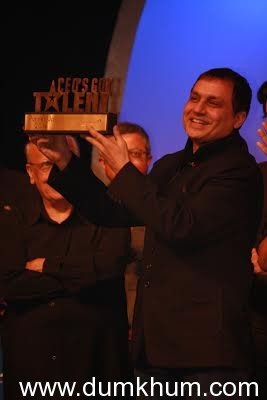 Produced by FremantleMedia and presented by Blackberry Messenger, CEO’s Got Talent showcased India Inc.’s leaders in a manner never seen before, even by their peers. Proceeds from the auctioned painting by well-known artist Subra will go to Genesis Foundation, which provides financial support for life-saving and life-changing medical intervention for critically ill under-privileged children in areas of cancer, cardiac disorder, organ failure, thalassemia and extreme deformities.