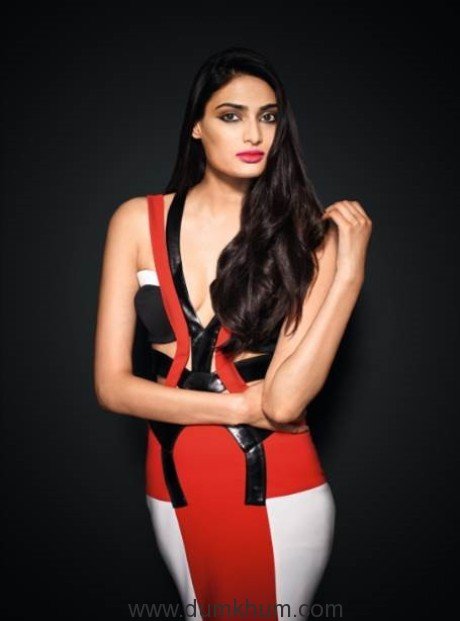 Bringing New York’s style and edge to the Indian beauty and fashion scene, Athiya Shetty, brand ambassador of Maybelline New York, in a recently concluded photo shoot is sporting a never-seen-before new and fashion forward looks. These looks have been inspired by New York Fashion Week SS’17 and is sure to set temperatures soaring.

As the showstopper for Masaba Gupta, at Amazon India Fashion Week SS’ 17, scheduled on15th October at NSIC Grounds in New Delhi, Athiya will set the ramp on fire with inimitable style. Maybelline make-up artist, Elton J Fernandez will create a New York inspired vivid, bold and edgy look for Athiya, which will perfectly harmonise the dynamic energy of the city and the natural confidence of feminine power. 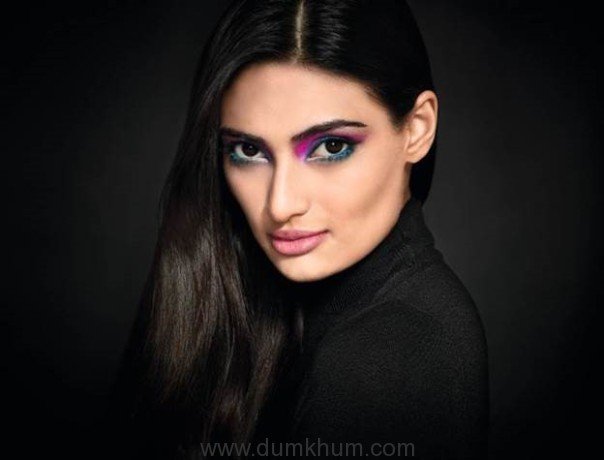 Speaking about the shoot and the upcoming show, Athiya Shetty said, “I was thrilled to work with Elton J Fernandez and Rohan Shreshta for the #GirlsGoneVivid shoot. Elton created incredibly bold, dynamic and vibrant looks that epitomise everything that is confident and powerful about a woman’s femininity. I don’t think anyone has ever seen me in this avatar before. I am so excited to bring to India the trend that has been all the rage on international runways. Masaba’s show will also showcase lively hues with a modern, chic and sexy New York vibe that will be infused with high octane energy. I personally love Masaba’s designs and I know she has something spectacular designed for me!” 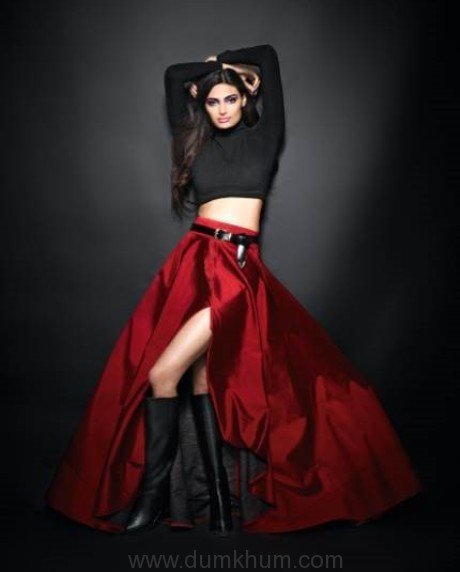 Athiya admires high street New York fashion and loves incorporating it with Indian ethnic outfits. Her fusion fashion statements are a strong expression of herself as she loves the cosmopolitan vibe of New York. Athiya feels that Indian women are embracing their individuality and experimenting more and more with edgier fashion choices. They are articulating their independence in innumerable ways, including through and make-up just adds that extra little oomph to their growing style arsenal. She is eager to “Make It Happen” at India Fashion Week and showcase Maybelline’s exciting new range of products.

General Manager, Maybelline New York – India, Pooja Sahgal, said, “We are always very excited to bring new and different trends to India. The #GirlsGoneVivid shoot was a very special event as we could bring out an unseen dimension of Athiya’s fabulous personality. Maybelline New York encourages women to embrace the power of makeup to express themselves, and Athiya is the perfect representative of these values. I am confident that she will create magic on stage at India Fashion Week and I look forward to a stunning show that is inspirational to all our consumers.”