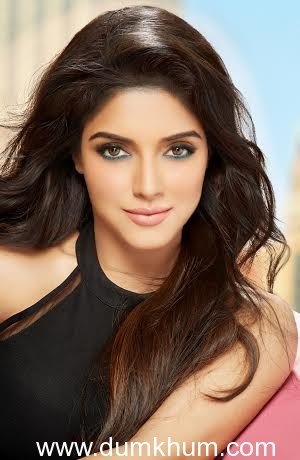 Asin has many hobbies, among them is her knack for learning new languages.Asin is a linguist and is already fluent in 7 languages so far yet she is taking her passion to another level and is learning Spanish.

She has said before that it’s her interest and flair for picking up different languages quickly that helped her to also easily work in the different film industries in India. Be it- malayalam, Tamil, telugu or even Hindi making her the only actresses who is fluent in these many languages and also who doesn’t use a dubbing artiste to dub for her in any language.
Says a source, “Asin ‘s love for learning new languages stems from the fact that she loves to travel and visit new places -Recently when she visited Spain she fell in love with the language and is currently learning it.”