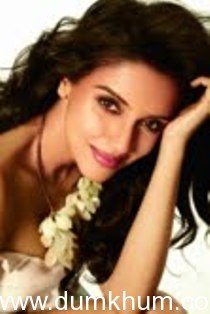 Asin who is no stranger to the 100 crore club is also used to being admired by fans across the country,however,the actress was extremely touched with a recent gesture by an avid fan of hers – The fan who only speaks Hindi ,went out of his way to especially learn Tamil, so that he can watch more of Asin in her films down south.

A source close to the actress says, “Recently Asin received a fan mail from a Delhi boy who wrote to her as one of her biggest fans and also went on to reveal how he is making the effort to learn Tamil to watch films likeM. Kumaran S/O Mahalakshmi, Pokkiri and Dasavathaaram .. he was completely bowled over by her performance and gave her feedback on the films.” Adding that, “Asin was extremely touched by the gesture…She didn’t expect something like this from a fan…She even wrote back stating that she was humbled and overwhelmed”