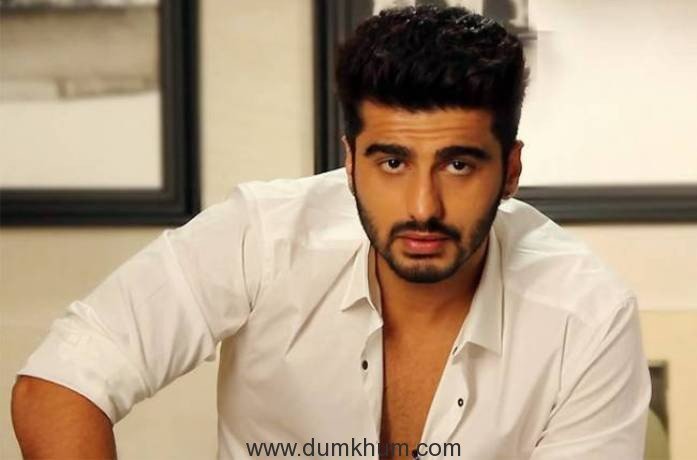 Arjun Kapoor has shot in a religious place for the first time for Mubarakan. The team along with the Punjabi Munda, Arjun, post the shooting, indulged in some amazing langar food.
An elated Arjun Kapoor shared,”As actors, we go to wherever our work takes us. We shoot in different parts of the world and every place has its own vibe and energy. It’s a first for me that I have shot at a religious place. For Mubarkan I happen to shoot in a Gurudwara in Chandigarh. Shooting is generally a chaotic process but the minute I stepped inside a Gurudwara, it took me away from all my worries. All the time that I spent there, I felt a certain kind of enlightenment and was at peace”.

Before Arjun started shooting, the makers wanted to ensure that he got his authentic Punjabi accent bang-on as he is playing a Punjabi in the film. Hence a dialect  coach was organised for him so that he would get all his nuances right. After two days of coaching, the coach felt that he was so proficient with his accent that he didn’t need the coaching anymore.
Arjun who’s roots are in Punjab, has been born and brought up in a Punjabi family and clearly qualifies for the perfect Punjabi munda. It was a unique experience for the actor to shoot in such a serene place like the Gurudwara.
Mubarakan, produced by Sony Pictures Networks Productions, Murad Khetani’s Cine 1 Studios and Ashwin Varde will be releasing on 28th July 2017.