Arjun Kapoor cooks omlettes for the crew of Ki And Ka ! 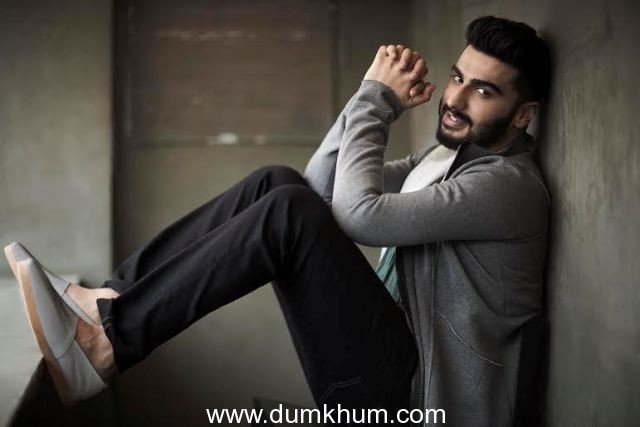 Shooting for R.Balki’s Ki And Ka is turning out to be quite an interesting experience for Arjun Kapoor, who plays a progressive house husband in the film also starring Kareena Kapoor Khan.
Sources reveal that given Arjun’s role in the film, several of his scenes have been shot in the kitchen, an experience that was completely new but very exciting for the actor ,who got the chance of cooking his favorite food while shooting for the film.
Since Arjun has several scenes in the film where he is cooking, the actor actually whipped up some of his favorite food and breakfast while filming the scenes.
Arjun took a crash course cooking class and enjoyed the experience in the make shift kitchen that had a fully stuffed fridge and working appliances like you find in any other house. Arjun cooked omlettes which the AD’s gorged on and on request cooked eggs for the entire crew.