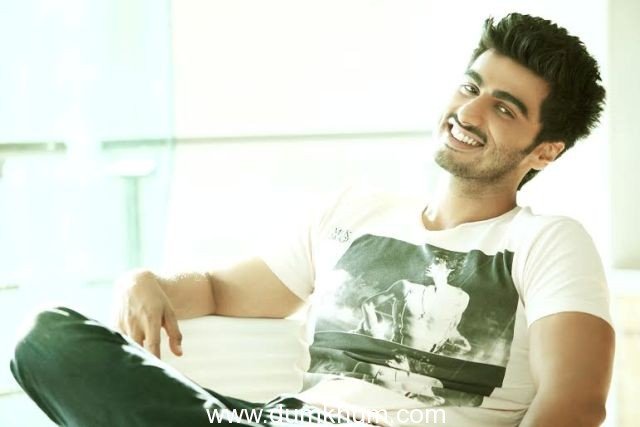 For two years in a row now, Bollywood star Arjun Kapoor has been appointed as the brand ambassador of WWF’s World Earth Hour. The campaign urges everyone to turn off their lights for an hour as a stand against climate change. This is the first time a celebrity has been reinstated for the second time, largely because Arjun is able to influence young minds and bring about positive change.
World Earth Hour started in Sydney, Australia, in 2007, when 2.2 million homes and businesses turned off their lights for an hour and thereafter the campaign went global. The reduction in usage of electricity saves the planet from warming up that much less. Earth Hour 2015 will be on Saturday, March 28, from 8:30 p.m. to 9:30 p.m.

Says Arjun: “It feels good to stay associated with such a noble and important campaign. Just one hour can really make a difference. I hope this year too people switch off their lights and look forward to a better environment.”