Highly regarded world over by connoisseurs of cinema and considered among the most promising film festivals in Asia, the 14th Mumbai Film Festival, presented by Reliance Entertainment and American Express and organized by the Mumbai Academy of Moving Image, screened a stellar lineup of approximately 230 works of cinematic genius from across the globe at five venues spanning the length and breadth of the city, establishing its credentials as the country’s quintessential cinematic platform. The evening saw a grand award function hosted at the National Centre for the Performing Arts (NCPA) that witnessed the honouring of thespian Waheeda Rehman with the Lifetime Achievement Award for an Indian Personality, followed by the conferring of awards to the winners of other competition segments at the festival. 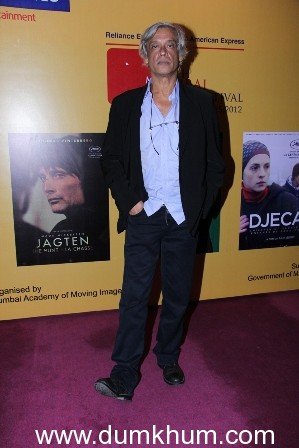 “I’m thrilled to receive this award from MAMI, a body of the industry at an international film hosted in my city Mumbai and that too during the course of the centenary year of Indian cinema”, said the acclaimed actor , “I dedicate this award to the directors, producers, co-actors, technicians who’ve been a part of this journey with me.” 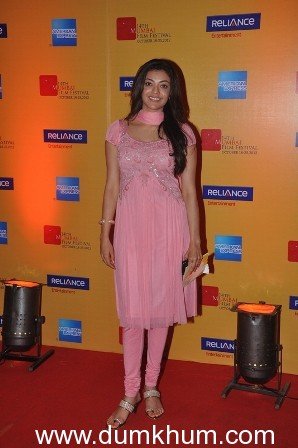 The results of the eagerly awaited competition category International Competition for the First Feature Films of Directors led to Aquí Y Alla´ (Here And There) being recognized as the Best Film with a Golden Gateway of India Award and a cash prize of US $ 100,000 collectively awarded to the producer, director & sales agent of the film while the Jury Grand Prize of the Silver Gateway of India Award and cash prize of US$ 50,000 was won by Beast Of The Southern Wild. The Silver Gateway Award for Best Director was given to Antonio Méndez Esparza for Aquí Y Alla´ (Here And There), Silver Gateway Of India Award for Best Actor was handed to Dwight Henry for Beasts of the Southern Wild and Best Actress Award picked up by Julia Garner for Electrick Children. The Jury Award of Technical Excellence being awarded to Pankaj Kumar for Ship Of Theseus. The Special Jury Award was given to Musa Sayeed for Valley Of Saints. 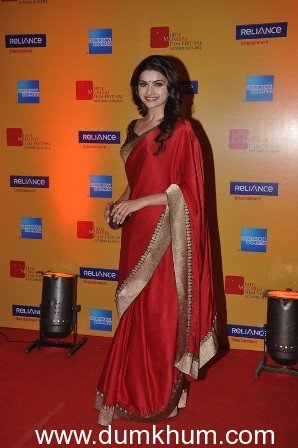 In the newly introduced competition section for Indian feature films ‘India Gold’, Miss Lovely was announced as the Best Film and awarded the Golden Gateway of India Trophy and a cash prize of Rs. 10 lakh while Shahid won the Runner’s up to Best Film and Silver Gateway trophy and cash prize of Rs. 5 lakh. The Special Jury Award of a Silver Gateway of India trophy was given to Manjeet Singh for Mumbai Cha Raja. The Reliance Media Works CreaTech (Creativity & Technology) Award  was bestowed upon the makers of Miss Lovely, who will be entitled to utilize the resources Reliance Media Works Service Solutions for a value up to Rs.1 lakh. 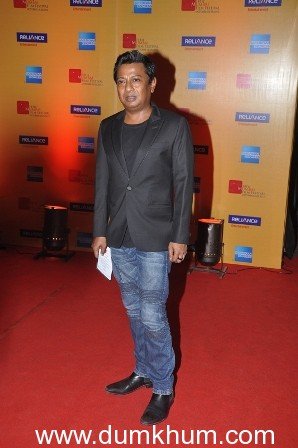 ‘Celebrate Age’ competition category presented in association with the Harmony Silvers Foundation announced Night Boats (Nocni brodovi) by Igor Mirkovic as the Best Film  while The Delay (La Demora) by Rodrigo Pla the was awarded as the Runner’s –Up to the Best Film. Ping Pong by Hugh Hartford received the Special Mention by Jury. 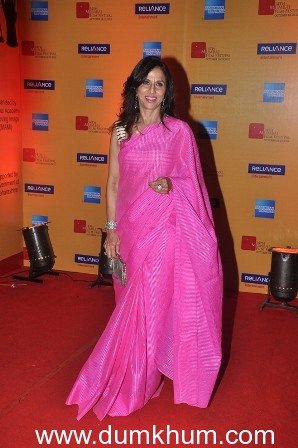 Dimensions Mumbai, a short film competition segment that featured works by young Mumbaikars below the age of 25 years depicting aspects of life in Mumbai announced Local by Bharat Singh Pawar as the Best Film in the category while the Runner’s Up to the Best Film was awarded to Aakhon Dekha Haal by Sudhanshu Prakash Sawant. Films Bombay Kulfi by Vaibhav Hiwase and Karwaa by Errol Peter Marks and Aaditya Sawant received the Special Mention by the Jury. Zeitlin. The Hunt was selected as the winner of the Audience Choice Award and given the Silver Gateway Award and US $ 20,000. 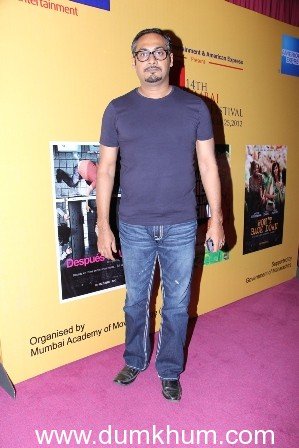 The eight-day long cinematic extravaganza concluded with the India premiere of Blancanieves, a film by renowned Spanish director Pablo Berger. The event was graced by the presence of luminaries such as Shyam Benegal, Shobha De, Prachi Desai, Goldie Behl, Ila Arun, Kaajal Agarwal among numerous others. 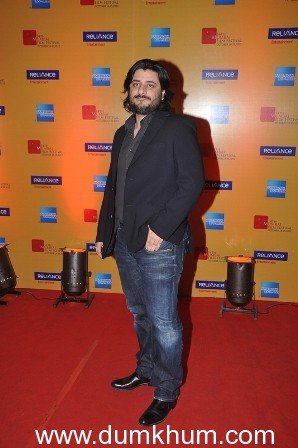 In addition to the exquisite cinematic fare, the festival also hosted a superlative assortment of workshops, panel discussions and symposiums / seminars that were most illuminating and insightful for all attending cinephiles and patrons. Having received a phenomenal response yet again, the festival looks brightly towards another year of showing more quality cinema to a wider audience.