The 5th edition of ZETC Bollywood Business Awards were concluded in Mumbai. These are the only awards show in the country that recognizes talent based on the economic success of their films. The year 2014 has been a record-breaking one for Bollywood at the box- office, with 3 films grossing over 200 cr. and 5 films entering the 100 crore club.

In its 5th year, the ETC Bollywood business awards recognizes the people who made a mark in the year 2014.

Amongst the actors, Aamir Khan and Anushka Sharma came up tops.

The other winners were Daisy Shah, 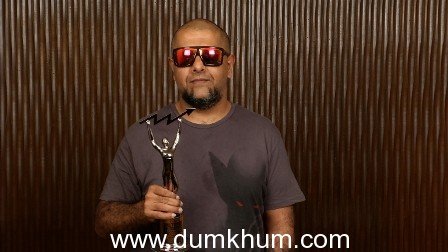 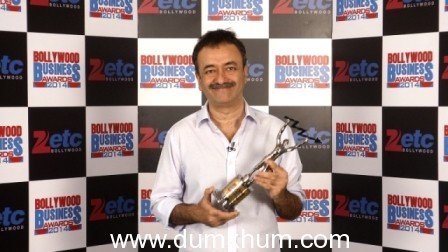 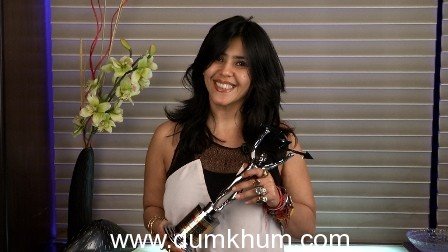 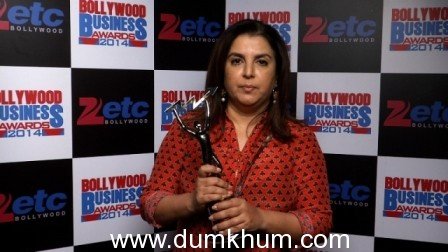 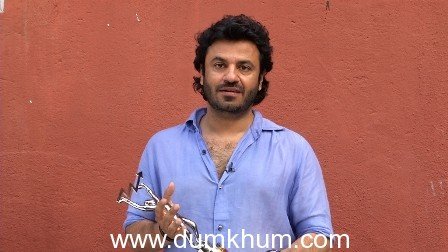 and many many more.