Anurag Kashyap’s Ugly is set for release this Christmas 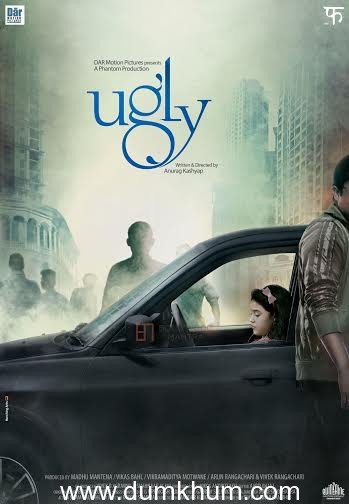 Anurag Kashyap’s Ugly is set for release this Christmas. The film is going to release on 26th December 2014. Ugly has received rave reviews at film festivals. It was even screened at the Director’s Fortnight Section at the 2013 Cannes Film Festival

The film was earlier slated to release on September 13th 2014 but got pushed due to a disagreement with the censor board on the no smoking disclaimer on the screen. However, makers have now decided to release the film along with it. The film is much looked forward to and there is a lot of anticipation for it.

The film’s producer Vivek Rangachari confirms and shares, “We wanted to unveil the date just a fortnight before the release. A crisp campaign is being planned. There is a lot of buzz surrounding the film.”