When the three Maharathi ‘Actors’ of Bollywood – Anupam Kher, Annu Kapoor and Kay Kay Menon, admit individually that they agreed to work in Vishwas Paandya’s Comic Thriller ‘Baa Baaa Black Sheep’ after just reading the script, it becomes clear that the film industry really has changed in the last 5 years and the term content is king is no longer a wishful fantasy. Anupam Kher and Annu Kapoor have a healthy one upmanship in the film and Kay Kay Menon will be seen in a special role in the movie. 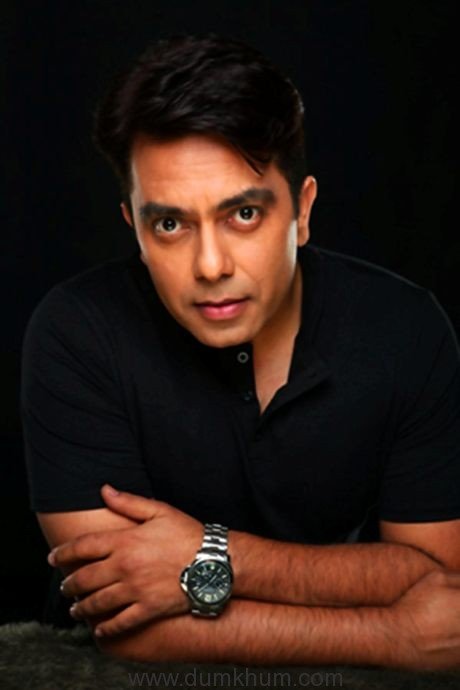 Director Vishwas Paandya says,”They would all keep improvising on set, each one taking the performance one level higher than the other! Even Manish Paul learnt from them and caught on early. Actors playing off each other has positively helped the movie and was a great energy to have for a first time director like me”.