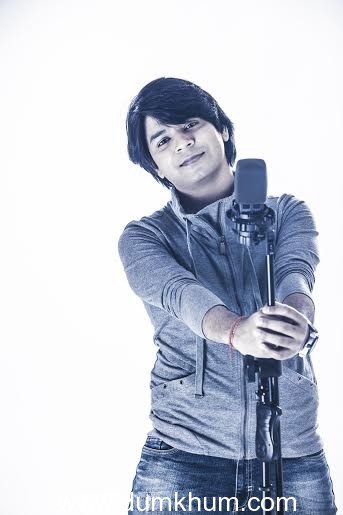 Ankit Tiwari’s voice has been ruling the charts ever since the audience first heard him, and now it is hardly a surprise that he is winning awards at every award function. The singer from Kanpur has already bagged ten of the most coveted awards and it is evident that there are many more to come his way! His songs from Ek Villain and Aashiqui 2, have become romantic anthems all over the nation, be it radio or television awards shows, he has left all his competition behind.
Given his immense popularity it is hardly a surprise that he is one of the most wanted singers today. For someone who started off with small budget films, Ankit has already made a place for himself in the 100Cr club, with filmmakers lining up for him, Tiwari seems to have resonated a success that none of his competition can boast of! Kudos, to the new voice of melody and romance!