Ankit Tiwari To Take On The World! 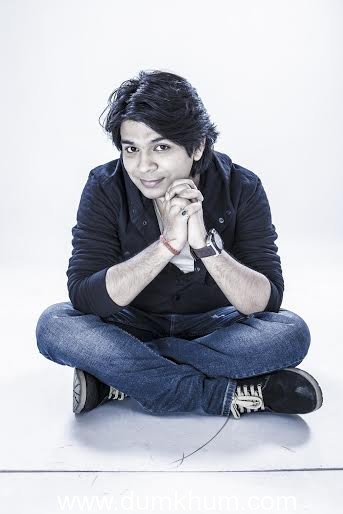 When asked the organizers of the show, they said, “Yes, we are very glad to have Ankit Tiwari onboard, he is the singer everyone is looking forward to, and to add to his hits over the years, Ankit has planned a special tribute for his favourite singer Kishore Kumar and composer Rahul Dev Burman.”

Given Ankit’s prowess in singing is known to all, listening to him rendering songs of Kishore Kumar and RD Burman would certainly be a treat, “He is known for soulful songs and this world tour will certainly be taking him a step forward, he will be singing most of Kishore Da’s romantic hits, and some major compositions which Burman and Kishore Da have collaborated in. It will be a lot different from his usual style and he will certainly bowl the audience over,” quipped our source.

When asked to confirm the news, Ankit stated, “What can I say about these two legends I will be paying a tribute to, I have been a huge fan of Kishore da, he is one of the most versatile singers we had, he was an all-rounder in every sense of the term. A Powerhouse talent who I wish to follow. R D Burman and his versatility is a school in itself, no one has been able to replace him!”