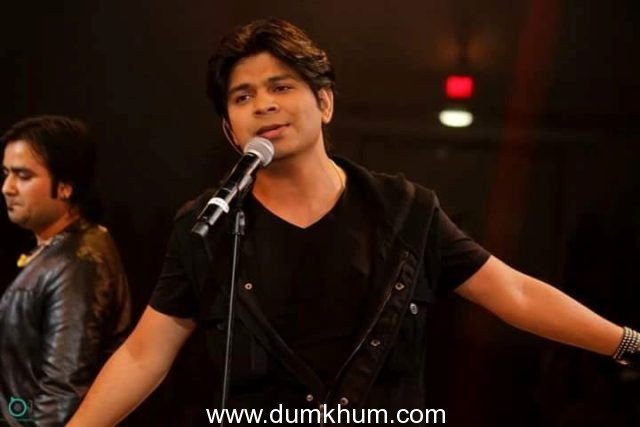 “I am thrilled with the response to my debut world tour across the USA. I am looking forward to my next tour,” says Ankit.

Before embarking on his world tour, the artiste, in association with T-Series, had also released two music videos — ‘Sun raha hai na tu – reloaded’ and ‘Galliyan reprise version’ on You Tube.