Anil Kapoor delivers yet another memorable performance with Fanney Khan ! 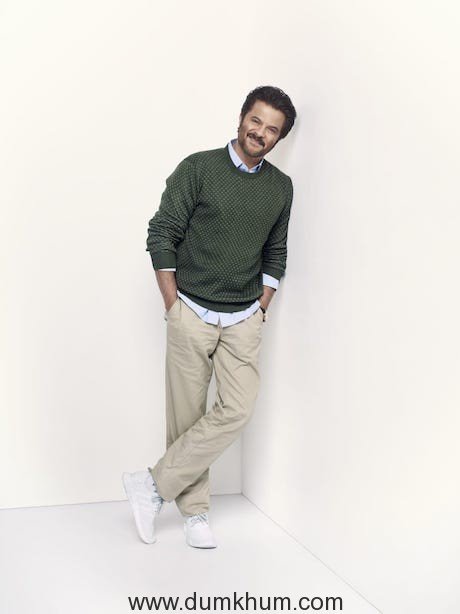 Superstar Anil Kapoor, who has never shied away from reinventing himself on screen, impresses yet again in Fanney Khan , the official Indian remake of the Dutch film Everybody’s Famous.
Directed by Atul Manjrekar, the film is an original and hilarious comedy about how far some people are willing to go for fame.
Essaying the role of a taxi driver who aspires to be a musician in the film , Anil Kapoor spared no effort to get his look right and continues to prove why he is considered one of the finest actors in the country.
As the film released nationwide today , the star walked away with rave reviews for his fine performance – Said TOI, “Anil Kapoor with a knockout performance ,makes ‘Fanney Khan’ worth a watch.”
Said Filmfare, ” Anil has brought his own days as a struggler to the fore in his performance and is really the soul of the movie “.
The Reel(Scroll) said , “Fanney Khan has its affecting moments, nearly all of them stemming from Anil Kapoor’s touching performance as the concerned father”.
Said Bollywood Hungama ,”Anil Kapoor is in a great form and is the soul of the movie. The emotional scenes work thanks to him. One can feel his pain and one can’t help but hoot for him”.