“An actor is always thirsty for variety” says Rohit Roy 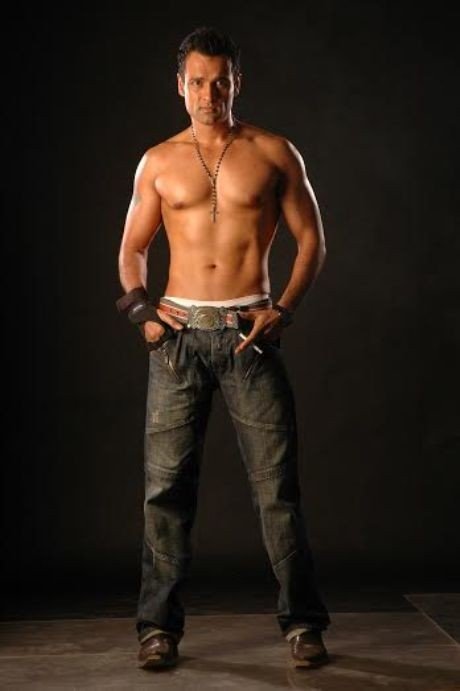 Rohit Roy who has been ruling the Bollywood and TV industry for almost 2 decades will be seen in a never seen before avatar, playing a negative role for the first time in his upcoming Bollywood film “Kaabil” opposite Hrithik Roshan.

On speaking about the same Rohit Roy says, “Actors are always thirsty for variety and I wanted to do something different. This role came suddenly to me so initially I was hesitant and wasn’t really ready to play negative role as I thought I wouldn’t be able to pull it off, as the characterization of the role is very different But eventually I agreed to do it and started preparing for the role”.

Also this is the first time the two Roy brothers are sharing screen space together on the big screen elaborating further on the same actor says, “Well opportunity knocks at your door once but this big opportunity I had never imagined for. Working with Ronit is a very exciting proposition. He is one of the most respected stars and a fabulous actor he has already proved his mettle in negative roles. It’s not only Ronit but also Sanjay Gupta the director of the film and my other brother with whom I will be working with, so I think it will be a home coming for me and total fun working with them”.