‘Arasuri Maa Ambe’ has garnered much attention lately. The major breakthrough was the inclusion of Bollywood biggie Amitabh Bachchan. He didn’t even charge a single penny for it.

Angry man readily agreed to lend his voice when he was first offered the project. Looking exuberant with the proceedings, he thinks of it as his magnum opus. He has been a narrator in the past but, this will be a completely different experience for him, he believes. Director Shiv Sagar is very thankful to him for gracing them with his gravelly, mundane voice. He thinks Senior Bachchan will up the anté. 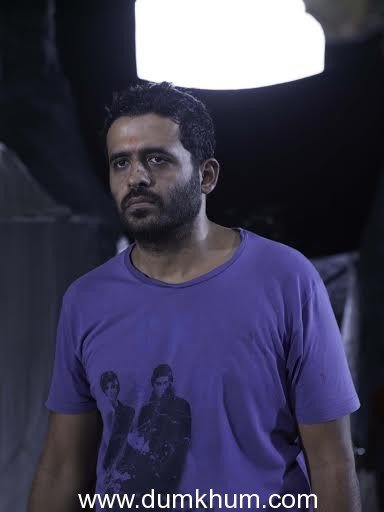 The star is known to charge whopping from the producers, but refrained from that this time. Earlier, he charges 90 crores for every season of KBC but, for a friend money is of not that important. The Sagars and the Bachchans have been good friends for a long time.