The 2nd Yash Chopra National Memorial Award was held in the upper-crust JW Mariott in suburban Mumbai. The Award has been instituted by the renowned statesman and MP, Dr. T Subbarami Reddy in the memory of late illustrious Director, Shri Yash Chopra and in association with Anu Ranjan (President, The ITA and Editor, GR8! TV Magazine) and Shashi Ranjan (Producer, Director and the sheet-anchor the The ITA and GR8!). Commemorating the phenomenal contribution of the legendary director to the world & art of Indian Entertainment, this endeavour is to confer honour upon one peerless doyen of the Industry each year. Dr. Reddy, who has been a close associate and a very dear friend of Yashji, wanted to perpetuate his memory and in association with the Ranjans, he has done so. The Jury constituted to zero in on this year’s Awardee comprised of such highly-regarded names as Simi Garewal, Hema Malini, Anil Kapoor and Dr. Reddy himself as its Chairman and they unanimously decided that the 2nd Award should go to the living legend Shri Amitabh Bachchan. Last year, it was conferred upon Bharat Ratna  Sushree Lata Mangeshkar for her monumental contribution to the sphere of music in the country. 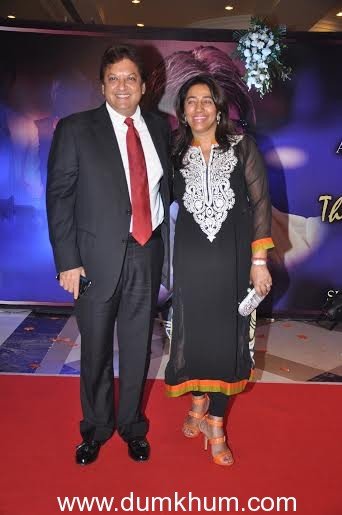 It really made a uniquely sublime and nostalgic occasion to see Shri Bachchan being crowned by an Honour that has been instituted in the name of Shri Yash Chopra as together they have contributed to Indian Cinema in a way that is nothing short of legendary. The Award also carries the blessings of Mrs. Pamela Chopra. The Ceremony had a touch of rare dignity & gravitas thanks to the presence of such notable personalities as Honourable Shri Ch. Vidyasagar Rao, Governor of Maharashtra, Honourable former Union Minister, Shri Susheel Kumar Shinde, Honourable Union Minister, Shri Prakash Javadekar along with the other Guests of Honour Shri V N Dhoot (Chairman & Managing Director, Videocon Industries Ltd.) and a host of celebrities from TV & Films. 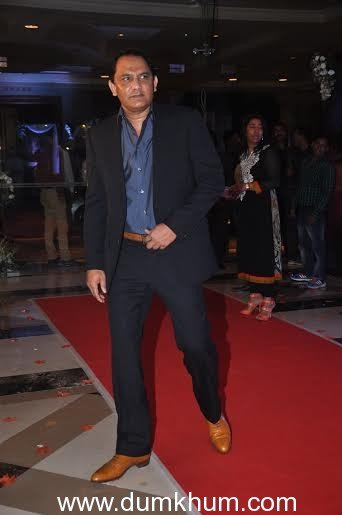 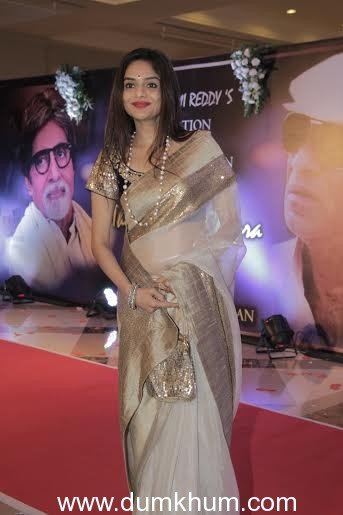 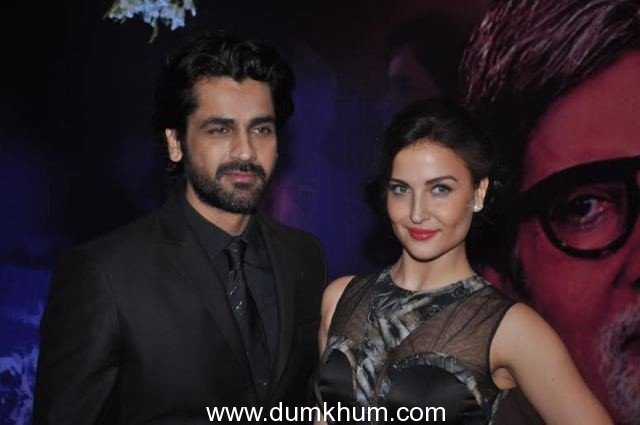