Amit Sahni Ki List ticks of all the boxes – 9 reasons why it’s a perfect weekend date !

Vir Das’ upcoming film Amit Sahni Ki List is a modern take on the age old head versus the heart debate. This film has been directed by Ajay Bhuyan and stars fresh new faces like Vega Tamotia, Anindita Nayar, Kavi Shastri and Natasha Rastogi. The film is set to hit theatres on the 18th of July 2014.

Here are reasons why you should catch this film on the silver screen this week. 1. Vir Das plays the lead character of Amit to the T. Watch Vir Das’ brilliant portrayal of the confused, love struck, practical and sincerely honest Amit as he goes on a journey of self discovery. 2. Vir Das gets slapped, abused and frustrated all in the name of love! No sad drama just huge doses of sheer Vir Das brilliance along with brand new tunes and a script that will make you smile. 3. The new pairing of crazy Mala played by Vega Tamotia and the serious Amit coupled with their blooming quirky romance is an icing on the cake. 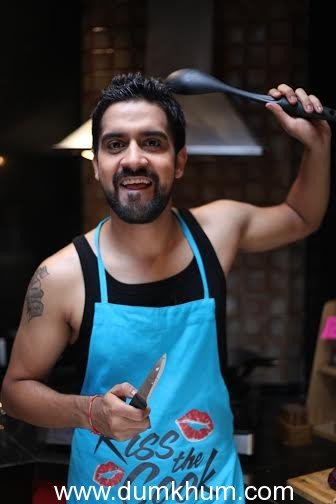 4. Kavi Shastri’s brilliant comic timing and peppery dialogues like ‘Exact recipe se bread banti hai, ladki nahi milti’ that are sure to make you laugh till you drop. 5. For all those who want to get married, Amit Sahni Ki List is the perfect film for you and for those who do not want to get married?? Well this film is for you too!! The film caters to every young hard working youth who is willing to ‘settle down’ but only with the best. 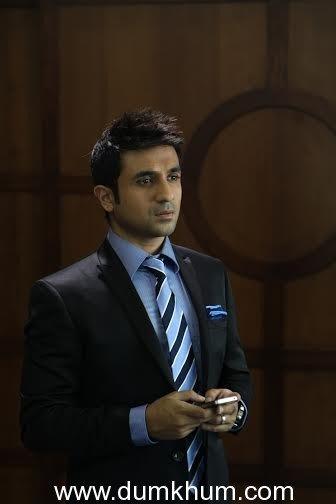 6. Amit Sahni Ki List is the story of today’s youth in the age of social networking, speed dating and Tinder. 7. Vir Das turns singer with this film. Yes that’s right, now not only will the popular actor be romancing the gorgeous leading ladies but also serenading them with his impressive voice. Also songs like What the Fark has been raising audience curiosity with their out of the box music and lyrics.

8. The pairing between Kavi Shastri and Vir Das who have created magic in theatre, they take their bromance to a new level on the silver screen. 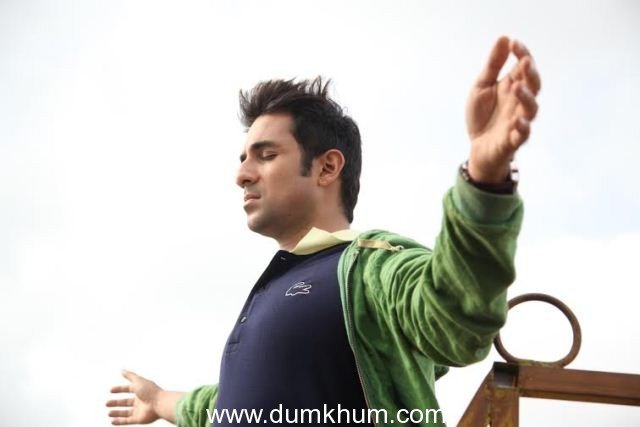 9. Amit Sahni Ki List will teach you to make mistakes and learn from them, that love is not perfect and life is unpredictable, and to forget your worries and spend a light weekend with this film.