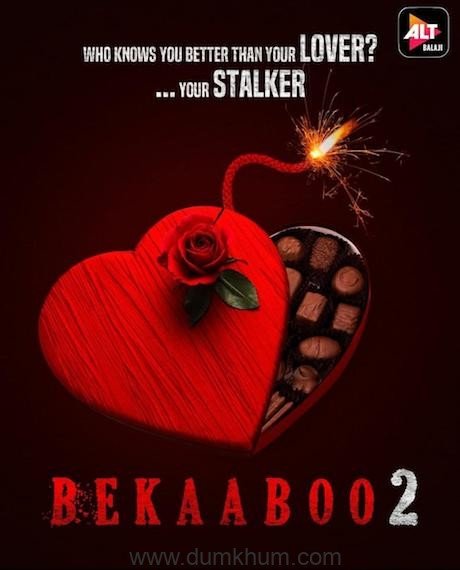 ALTBalaji’s last season of Bekaaboo left a thread for a second season, and the audience reaction made it happen. Bekaaboo 2 pre-teaser shows a glimpse of what the series holds in store. A riveting plot with lots of twists and turns and intrigue is what the upcoming season promises. 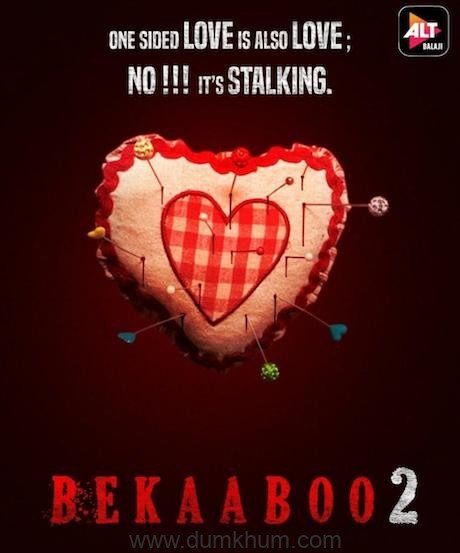 With the pre-teaser out, Bekaaboo 2 just got more enthralling. The theme of the storyline is venomous, and so is the wait for the upcoming teaser. The audience has been eagerly waiting for the second season. 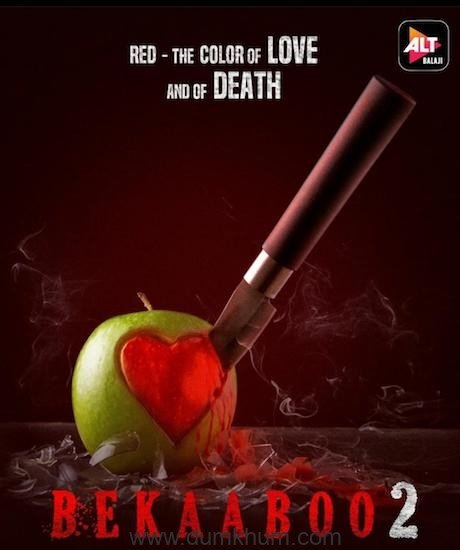 We are shown the evil side of Kiyan, played by the talented and extremely handsome Taher Shabbir. He seeks his revenge on Kashti, played by sizzling Priya Banerjee and Anaysha, played by the ensnaring Subha Rajput. We see in the pre-teaser with “The End Is Near” written in blood which pretty much tells us what we can expect. 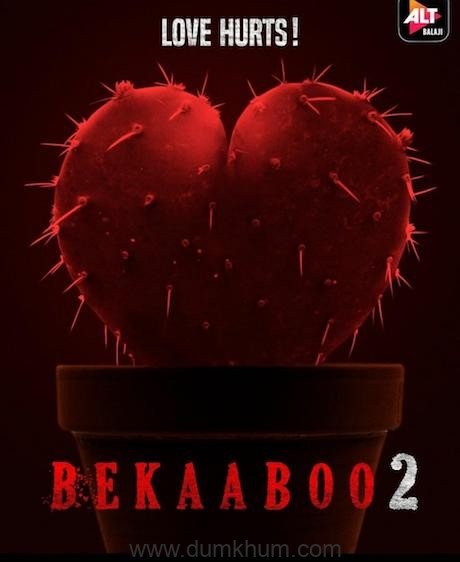 Bekaaboo Season 2 takes us on a journey of Anaysha, played by Subha Rajput, a bestselling author, and her newfound fame climbs to the top overnight with her book’s success bases on someone else’s life. All the plots and plans for revenge causes everyone involved to go psychotic. With Kiyan being the ultimate villain, the loop of anger and revenge begins. The question of how far each will go for revenge arises. The second season features Taher Shabbir, Subha Rajput, Priya Banerjee, Smaran Sahu, Tusharr Khanna, Taaha Shah Badussha, and Poulomi Das in prominent roles. The show is a revenge saga that shows you the dark side of the relationship. 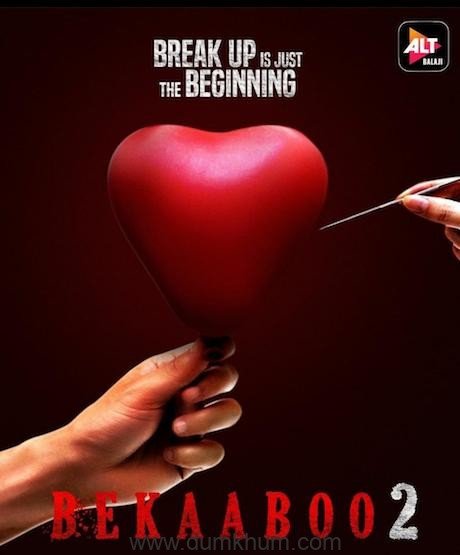 The much-awaited series launches soon on ALTBalaji. The excitement has just begun!!