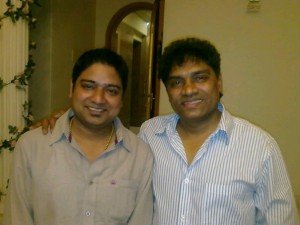 In 2009 with a mission to spread Asian Stand Up Comedy worldwide, a young man from Delhi Mr. Rajesh Sharma founded a company “LAUGHING COLOURS” which runs with a motive “To always bring new ideas and concepts in the world of entertainment!”.  The CEO and founder, Mr. Rajesh Sharma has over 17yrs of full time experience in the field of Events, Concerts, TV Shows, Artist Management & Comedy. 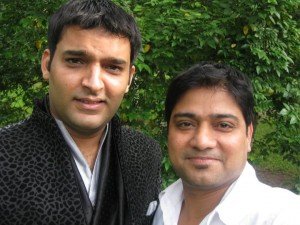 This management company Laughing Colours (LC) is the only company that manages all Indian Stand up Comedians on one platform. LC has also started its DIGITAL INTERVIEWS of the artists where the artist speaks on one network like AIRTEL/VODAFONE/RELIANCE on time slot with their fans which is a innovative step. 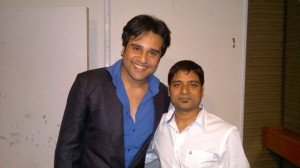 LC has great stand up comedians like KAPIL SHARMA, SALONI and RAJIV THAKUR exclusively. LC has also tie-ups with known Comedy Stars like 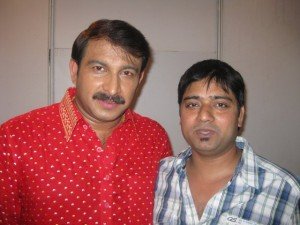 Raju Srivstava, Bharti Singh, Sunil Pal, Krishna, Sudesh & many more. At a live show in Bangalore for the first time in city a comedian RAJIV THAKUR 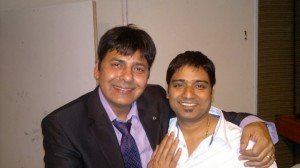 rather than a film star received standing ovation from audience.

Rajesh Sharma started his carrier as a manager with well-known music director Ravindra Jain, who happened to be close friend of his father, in spite 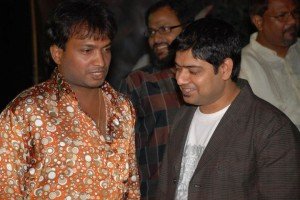 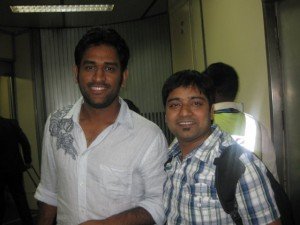 Srivastava’s performance during various live functions of Ravindra Dada, which provoked him to step in world of comedy and that’s how “LAUGHING 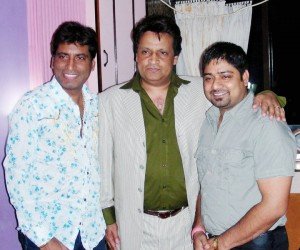 COLOURS” was born, Rajesh also won an award at the 18th National Award by Journalist Association of India For Best Artist 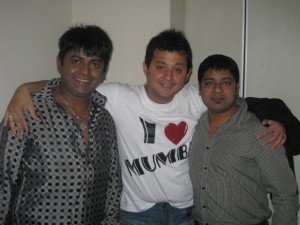